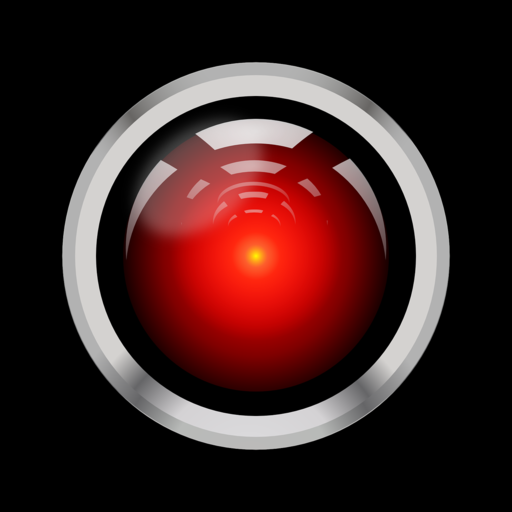 Could A.I. create the Social Life of our Future?

There has been and still is to some extent, a popular but unfounded fear of Artificial Intelligence (A.I.) as a danger to humanity, destined to develop into the form of aggressive robots and vengeful machines. Actual modern fact, however, should dispel such beliefs. Technological breakthroughs are made and intended to shape society’s future for the better. A.I. has made its way into all manner of fields, such as medicine, education and transportation. Our purpose in enhancing its development is to make it more compatible with our own environment and lives, whilst at the same time making them easier and safer. So largely, A.I. can only be a good thing. Most things do have a negative to a positive, however, and some have raised the question of what impact the presence of all this technology may have on our social lives.

But what is A.I.? According to Sares, founder and writer at Next Generation Digital Magazine, it is a science based on technologies that are inspired to work quite like the human nervous system, yet acting quite differently from it. A.I. evolves through learning from humans and the idea behind it is to evolve in a way which will allow it to collaborate with humans in an efficient and not threatening manner.

If there is one thing about AI which worries people more than any other and makes them feel threatened by it, however, it is that of being made obsolete by it, and losing their place in society, whether that is within their social life or their workplace. Fear of A.I. is what deters people from getting familiar with it. Fear of being replaced and losing our uniqueness impedes change and breakthrough. However, if one considers it, A.I. is first designed and developed by humans. We are the driving force behind A.I., and even though some experts suggest that there may be a time when self-programming A.I. will exist in the future, it will be us who will engineer the pursuit of effective collaboration between human and machine in most, if not all, aspects of life.

Moreover, there is the matter of A.I. programs entering our lives on a regular basis. How do these affect us, one may ask? Personally, I believe that A.I. has an impact on us, but only if we allow it to do so. Thinking back to Mind Field, a YouTube Red web TV series that tackles the realities of the human psyche, I remember that it was put forward that A.I. may sometimes fool us into thinking it is something tangible and real. That’s something most of us might laugh off, but there are some people who, for one reason or another, prefer to love and be loved in the form of an A.I. program. Physical contact is not always what matters most and for a few, it may feel safer and more complete if affection is seemingly reciprocated by a form of A.I. As mentioned earlier, A.I. learns through its use by humans thus it has the ability to learn to project emotions, making interaction between human and machine a potentially indispensable part of one’s reality.

A.I. is indeed a controversial topic with passionate devotees and opponents to it. Where do you stand? I would love to read your thoughts.

The Treaty of Brest-Litovsk
Home Schooling Adventures in Spain: The Festival of San José