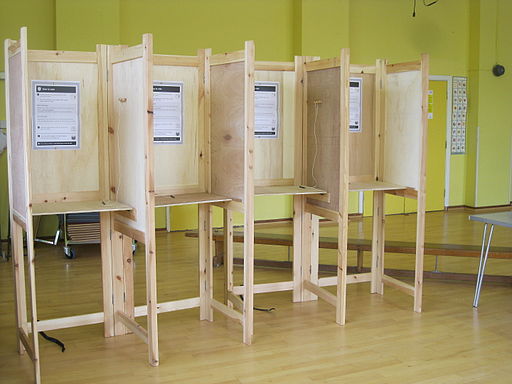 Why Young People Need to Keep On Voting

The last general election, in June 2017, showed a significant increase in the number of young people who voted. 1.05 million 18-24 year olds registered to vote since Theresa May called the election on April 18th 2017, an increase of 20% since the general election of 2015, when only 43% of young people voted compared to 72% this year. Similarly, for the EU Referendum, youth turnout was 64%. The question, then, is why have 18-24 year olds suddenly decided to vote?

Young people have always been interested in politics, but the main parties have tended not to address their issues in manifestos. The result has been that young people haven’t tended to vote, thinking it wouldn’t make a difference. This changed recently, however, when politicians, in particular those of the Labour Party, did finally decide to address the issues that concern them, such as education and Brexit. It finally gave them a reason to act.

Young people are worried that leaving the EU will reduce life opportunities and their travel rights within Europe. They don’t have old-fashioned views about sovereignty. They are concerned for their future. As for education, 18-24 year olds want the government to guarantee apprenticeships. They also support the abolition of tuition fees, which have increased over the years and have become very expensive, making it difficult for them to widen their opportunities in an increasingly difficult and competitive job climate.

If our younger demographic want change, they need to make themselves heard, they need to take charge and they need to make choices suitable for them. Voting gives them the power to have their say and together they can make a difference. Britain’s 18-24 year olds represent a democracy that can shape the future. Their views and concerns count and should be heard by government. As part of a democracy they have the power to influence many things and encourage more people to vote. Ultimately, voting is an important right. If we as a nation do not vote, we lose our right to complain and to fight back. It is, however, one thing to register, but another to vote. We have seen the difference that can be made. What remains to be seen is if the current trend of voting will continue. For anyone who values democracy, let’s hope so.

The Golden Age of Steam
English Heritage: Women in History