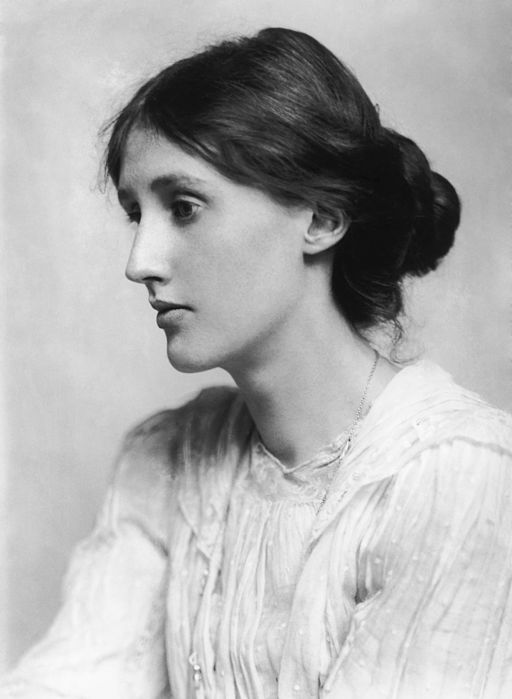 English Heritage provides a home educated families scheme, giving access to its incredible array of castles, houses, and monuments. The only problem is which to visit first.

The role of women in shaping the course of English history, from how they left their mark on society to the way they shaped our way of life, is highlighted by looking at vital female figures in history, such as an Anglo-Saxon abbess who ruled over a monastery of men and women, and on through time, right up to the world’s first female computer programmer. English Heritage has a blue plaque scheme which commemorates some of the most inspirational women from London’s past. From the very first female medical professionals to the photographer who ventured into enemy territory during the Second World War, women from all walks of life have helped pave the way for female emancipation. A tour around London combined with information from English Heritage can teach you their stories as you travel the capital city.

The blue plaque scheme began in 1866. The first women commemorated were writers and stage performers. Fanny Burney (1752–1840), the owner of the oldest surviving plaque dedicated to a woman, was described by Virginia Woolf (above, and to become herself an influential) as the mother of English fiction, In 1900, playwright Joanne Baillie (1762–1851), was the fourth woman to receive a plaque. She was considered second only to Shakespeare during her heyday. By the mid-19th century, however, women were working in politics, medicine and science, alongside men, and the number of blue plaque dedications to women began to increase at a faster rate.

Teaching resources and home study group information can be obtained from English Heritage by following this link- http://www.english-heritage.org.uk/learn/teaching-resources/

Why Young People Need to Keep On Voting
Can you pass the spelling test that’s baffling UK adults?