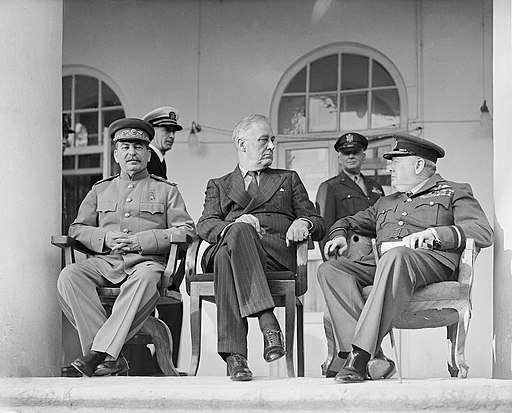 Sir Winston Leonard Spencer Churchill was a British Statesman, army officer and writer, but is predominantly known as his country’s wartime prime minister (1940 to 1945). He also sat for another term from 1951-1955. He lived to the of 90, and died this month in 1965.

Academically, he had a poor record, which is why he initially went to spend his time in the army. There he served as both a soldier and a journalist, with his piece The Story of the Malakand field Force (1898) attracting wide attention and launching him into a career of authorship.

From Soldier To Politician

It was in 1899 that he resigned his role in the army to enter politics. First standing as a Conservative in Oldham, he lost a by-election by a narrow margin. He found solace by heading to South Africa and reporting on the Boer War for The Morning Post (London). He found fame in his travels by rescuing an armoured train ambushed by Boers, althoughhe  was taken as a prisoner. However, he escaped and returned to Britain a hero, and subsequently won election in 1900, this time victorious in Oldham.

Churchill dipped in and out of politics, in both Liberal and Conservative parties. He became the President of the Board of Trains from 1908-1910 Aged just 33 when he attained the position, he was the youngest cabinet member since 1866. Following this he became Home Secretary for a year, implementing a new prison reform programme. His titles came in numbers all the way until his “Wilderness years”, of 1929-1932. He remained out of office until the start of the Second World War in September 1939.

Churchill rose back into national politics, but acquired a reputation for erratic judgement in the war itself and the following decade. He really hit the scene when he was brought into leadership in 1940, due to his response to Adolf Hitler, the leader of Nazi Germany from 1933-1945. Neville Chamberlain, the Prime minister before Churchill was appointed, wanted to enter into a policy of appeasement, of which Churchill disagreed. When Chamberlain’s policy failed, Churchill became the head of a coalition government, effectively a war ministry.

Was Winston Churchill A Good Leader?

In terms of whether he was a good leader, he started headstrong in his official role in the Board of Trade, helping to move Britain away from Laissez-faire and more towards social reform. As a war time leader he supported Britain not just through military planning, but through use of propaganda and his great oratory ability to keep the nation motivated. But after a long and gruelling war his role after 1945 was seen as somewhat slack and lacking in direction.

Post-war, Britain needed a leader to help with Derationing, decontrolling, rehousing and safeguarding. However, Churchill’s focus was not on these things. In 1955 he resigned as Prime minister, but continued in the House of Commons and became known as the ’father of the house’ until his death in January 1965. Winston Churchill was perhaps a leader of men and action, but less a leader of peacetime politics.

How Great Was Elizabeth I?
The Best Productivity Tools For Distance Learners