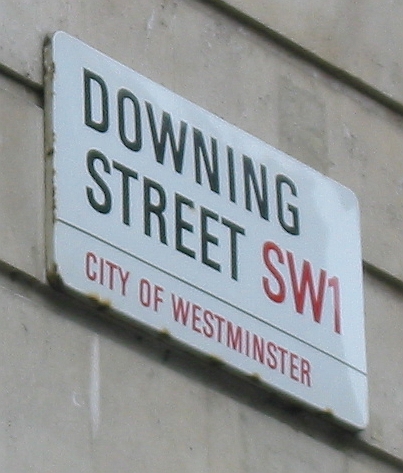 What Should I Study to Work in Politics?

To read the news you may think all those who work in politics are Oxbridge Politics, Philosophy and Economics graduates but — while there certainly are a few of them in the halls of Westminster — it’s not the whole story.

A political career is open to a wide variety of academic backgrounds. After all, Margaret Thatcher was a chemist and it didn’t stop her winning three general elections handsomely. But it’s undeniable that certain skill sets do come in handy.

Being a politician’s advisor demands boning up on technical policy swiftly, distilling it down to key facts, and briefing your time-poor boss sufficiently so they don’t make a fool of themselves. Arts subjects such as English, History and Philosophy, where you are trained to digest, recount and analyse complicated concepts, are therefore a real boon. Alternatively, if you want to develop policy, expertise in a specific area (although it’s far from essential) can allow you to hit the ground running. This is where social sciences including Geography, Environmental Sciences and Development Studies can give you the edge.

A surprising fact about the political class is how few have studied Communications and Marketing. Indeed, there’s a little too many electioneering decisions that are down to gut rather than science. This should, and probably will, change as campaigning evolves. So it might be a good idea to get the jump on other candidates now.

A Tech Path to Politics?

That’s not to say politics hasn’t moved with the times, even if it doesn’t look that way when you watch Westminster on TV. Like all ‘industries’, politics has entered the digital revolution and is in desperate need of the graduates to match. With Obama’s data-driven campaigns inspiring parties to modernise, some of my most successful colleagues are those who can code or know their way around a database. Computer Science and Statistics degrees are in high demand, especially if you also happen to be a political geek.

Talking of geekery, you could of course do worse than studying Politics itself. There’s no doubt understanding the intricacies of legislative processes, electoral systems, or the movement you now work for is useful, even in the more mundane daily grind of real-world politics.

But I suppose my overall point is this: don’t think there’s ‘one’ route to make it as a Malcum Tucker or Mat Santos. Indeed, watching how our leaders perform for the cameras, you may decide Drama and Theatre Studies wouldn’t be a bad bet.

In the end, study what you love. But I will say this: nothing impresses a politician more than a bit of hard graft, so do get stuck in with politics and campaigns locally. You never know, you may meet your new boss out canvassing. 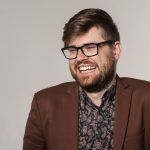