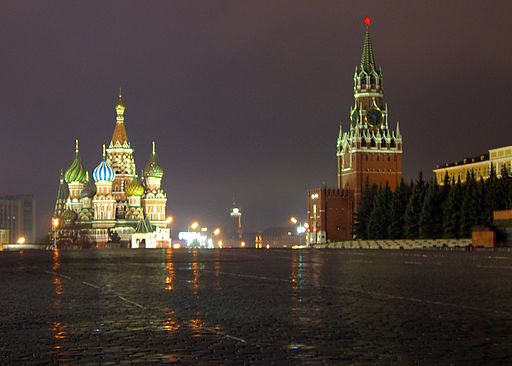 At a European Summit to be held in Brussels over the next two days, Ministers of the EU will be debating the renewal of economic sanctions against Russia. There is, however, little appetite for extending the restrictions already in place. Largely due to the effect that to date they do not seem to be having any effect: Russia continues to wage ware, directly or indirectly, within Ukraine.

Russia is hardly new to countering such punishments from the west. It has honed techniques of subversive infiltration from as far back as the first world war. From 1919 to 1940, communist Russia bankrolled left wing pressure groups and political parties to serve her foreign policy objectives. Because of soviet clandestine operations in Europe, social democratic parties were unable to mount credible opposition to fascism during the Spanish civil war as well as controlling the policies of the French and Italian communist parties after 1946.

Today, Europe’s far right parties are making common cause with Putin’s brand of extreme nationalism. In Hungary, Bulgaria, Czech Republic and the national front in France, Russia’s encouragement for their racial and separatist agendas is welcomed. Austria’s far right Freedom Party is actively funded by the Kremlin Bank, as is the arcane “Anti-European Alternative for Germany” party. Far right political groups also exist in Slovakia and the Baltic states. All are anti-democratic, racist, homophobic and share Putin’s bigotry in such areas. They also share his conviction of belief in the west’s moral decadence and military weakness. Russia’s aims continue to be clear: as always, to seize any and every chance to undermine European integrity, and to subvert NATO.

All this means that the current Greek crisis is a golden opportunity to really hurt Europe. Russia’s encouragement for a Greek exit from the EU, with the promise of financial support if the Union and IMF fail to agree an anti-austerity package, threatens the EU and the political career of the German Chancellor, Angela Merkel. She will not be happy to preside over the fracture of the Union if Greece does renege on her obligations – the only victor would be Putin.

If Music Be the food of Love…
Doomsday Science: Asteroid Day, 30th June