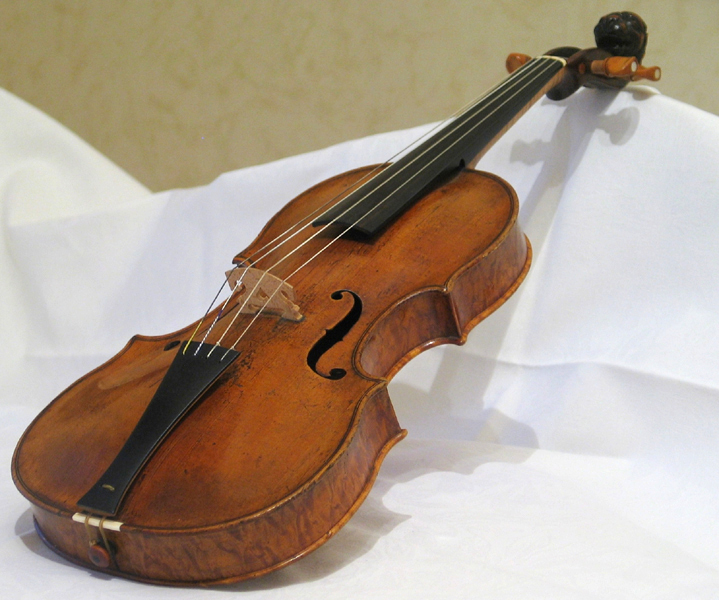 If Music Be the food of Love…

Well, you know the rest. Music has been a big part of our lives for a long time. In fact, more than many of us realise. Everybody probably has their favourite tune or record, and I personally can’t imagine going through a day without hearing some kind of music.

In fact, music has fascinated man since ancient times. There was, for instance, the ‘music of the spheres’, which was part of early attempts to understand and appreciate the cosmos. Music and maths have been associated for a long time, too, with many parallels drawn between them. It is said that if you’re good at one you’re likely to be good at the other. And music is now also seen as being an aid to learning. There was a stage when primary schools played Mozart and encouraged the children to drink water to help them learn. I even know a school where they play classical music instead of using a bell to signal the changes of lessons. It is supposed to have a calming influence.

One of the most recent examples of intriguing research into music’s effects has been in the medical area of cardiology. A respected scientist, from Oxford University no less, has suggested that certain pieces – though not all – can have a beneficial effect on our heart rate and therefore our blood pressure. Apparently, the control system for blood pressure and heart rate follows a ten second pattern. It is when certain music is played that matches this rhythm that the benefits are felt. This research was presented to the British Cardiovascular Association, and the British Heart Foundation has also shown interest. Perhaps some of our most famous classical composers felt this rhythm themselves and instinctively wrote their music to allow this match to happen? Apparently Verdi is the most beneficial, followed closely by some Indian music. Heart rates were measured and blood pressure was taken in a closely controlled experiment. Perhaps unsurprisingly, considering all this, it also seems that music is capable of influencing us in a much more negative way: Amongst other things, there is a claim that drivers who listen to loud music drive faster.

Music is now played to help patients during some operations. However, no one is suggesting – yet – that any of this will replace recognised drug treatment. As the scientists themselves say, ‘more robust evidence is needed’ before a doctor prescribes music.

Still, if you’re faced with a stressful situation – an interview, an application to a university or a difficult situation at work for instance – how interesting and useful might it be to be able to calm yourself with a choice of music?

The message appears to be: Instead of it becoming a problem because of cardiovascular disease, you could have a way of avoiding stress and listening to good music at the same time!

A Spot of Summer Reading
The Enemy Within