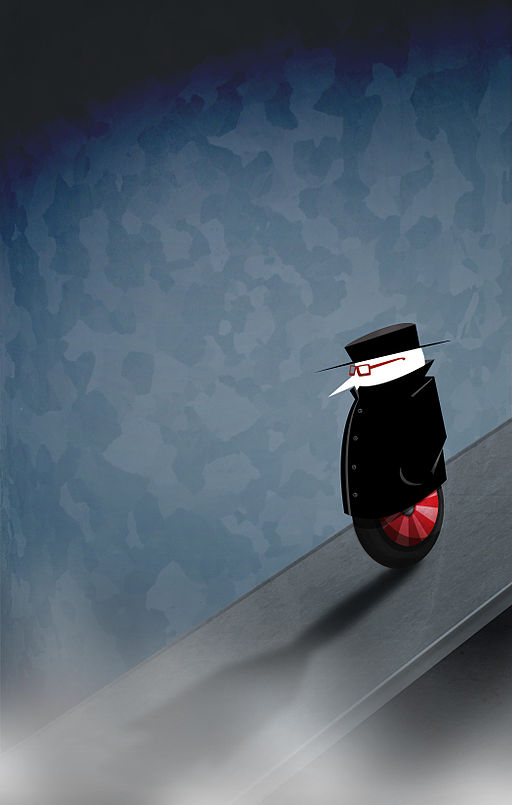 The Enduring Appeal of the Spy’s Tale

Secret intelligence is something which goes a long way in British history, and along with it many links to our popular literature. The modern spy novel really came into its own with the development of late Victorian imperialism and Britain’s expansion into northern India and Afghanistan – the “Great Game” England. Here, spy literature was elevated into literature in the work of Rudyard Kipling’s If and Joseph Conrad’s The Secret Agent.

In the decade before the first world war, England’s obsession with the question of naval parity with Germany and her fear of incursion across the North Sea, inspired the fine writing of Erskine Childers’ The Riddle of the Sands and John Buchan’s The 39 Steps, which in turn inspired novelists such as Somerset Maughn (The Ashenden Papers) and Eric Ambler. Their work remains popular to this day. The heroes of this genre were patriots, brave with the stiff upper lip of the public schoolboy and above all gentleman amateurs.

By the second world war both the world of international politics and the themes of the spy adventure novel had changed. In the works of Graham Green (Ways of Escape) and above all in later and above all in those of John Le Carre (Tinker, Tailor, Soldier, Spy), secret intelligence gathering lost its glamour. Cynical treachery, adultery, depression and conmen litter the pages of these authors – all too believable and realistically in their ara of the Cold War. This, after all, was the real world of Kim Phillby, Burgess and MacLean, who so comprehensively betrayed friends, colleagues and British interests abroad.

Nevertheless, the older traditions are still being echoed in the work of contemporary authors. One such is the American, Alan Furst. Furst specialises in the years between 1933 and and 1940, and on the German occupation of Paris in the latter year. His other locations are in central and eastern Europe, in Warsaw and Berlin, but particularly in Paris. His books portray ordinary men and women as reluctant heroes trying to act decently in times of danger, persecution and defeat. He portrays his fictitious spies against the backdrop of real historical incidents, such as the attempt by the British secret service to sabotage the Romanian oil fields early in the second world war (The Blood of Victory). Unlike Fleming’s James Bond, his characters do not possess fantasy gadgets. There is no glamour, but fear, loneliness and a sense of place are all rendered expertly.

Spy fiction, then, is one genre that seems destined never to lose its appeal. Any of the stories mentioned here could find themselves on someone’s list this Christmas.

Does handwriting still matter?
The history of the silver screen