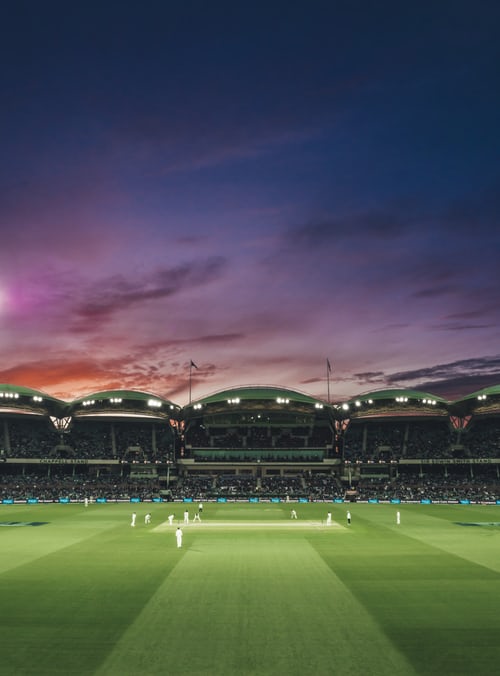 The Ashes and the Empire

The Emergence of the Ashes

The Ashes is undoubtedly cricket’s most famous and illustrious test series. It is not unexpected, then, to hear the contest has a long and fascinating history.

The term “Ashes” itself can be sourced back to a satirical report published in The Sporting Times in the aftermath of Australia’s sensational 1882 victory at the Oval. The report claimed that English cricket had died that day and that the ashes from its cremated body would be taken back to Australia. Losing English team captain Ivo Bligh subsequently vowed to regain these ashes in the following test series of 1882-1883. Hence, the British press duly dubbed the campaign ‘the quest to regain the Ashes’. This term fell out of use for a time afterwards, but by the early twentieth century the legend was revived. Indeed, the tradition of fighting over the Ashes has continued ever since. There is no single, definitive physical manifestation of the Ashes, however. Instead, there have been several urns used symbolically to represent the series and the rivalry between the two competing countries.

The Wider Significance of the Series

The emergence and development of the Ashes in the late nineteenth and early twentieth century was about much more than just sport, however. It reflected the changing nature and cultural implications of the British empire. Cricket, and to a lesser extent tennis and polo, were introduced to its colonies gradually during this period. Britain was heavily reliant on local colonial populations for the administration and policing of its empire. Therefore, it hoped that sports like cricket would help keep the imperial project popular among populations on the periphery. It would bring the empire together, so the theory went. Proponents of the imperial project also viewed sports as a key way of exporting Victorian morals and values into the colonies. Sport and manners, then, would help in the justifying of empire beyond mere economic and geopolitical factors.

An Empire under Strain

This introduction of sports as a tool of appeasement was to backfire. The fierce sporting rivalry that emerged between England and Australia and other colonies raised uncomfortable questions for Imperial Britain. Far from bringing the Empire closer together, international cricket led to the formation of highly competitive national teams. They installed greater confidence across the colonies and helped embed regional identities. This in turn certainly played a role in the rise of separatist sentiment and independence movements across the empire over the course of the twentieth century.

The rise of the Ashes was ultimately about far more than just a sporting rivalry. It reflected the changing nature of the British Empire throughout the twentieth century, when serious strains would emerge to erode away at the very foundations of the whole imperial project.