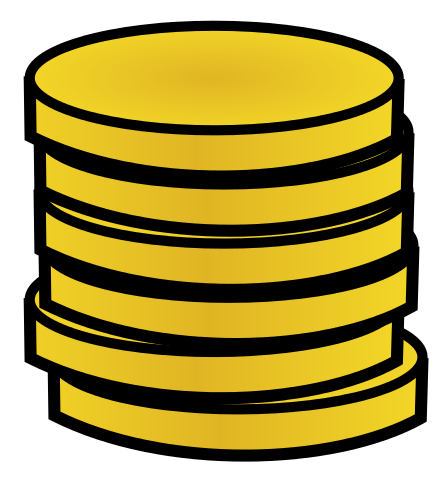 In today’s economic climate it can be useful to know what certain financial mean. Shares and Stakes may be things you often hear discussed, but, if you don’t know, what exactly are they, how do they work together? It may be useful to find out…

Joint-stock companies are businesses which raise money for expansion from members of the general public who buy shares in the enterprise. Dependent on the amount of money invested, the company then pays the shareholder an annual or six monthly dividend, determined by the net profit earned by the company. The dividend is calculated by dividing the number of shareholders into the company’s net profit.

Joint stock companies, in rudimentary form, date from the early eighteenth century. It was after the catastrophic loss of savings brought on the the “South Sea Bubble Crash” of 1720 that a vital feature of joint stock enterprises was enshrined in commercial law – i.e., the concept of limited liability. Under this limited liability, the individual shareholder is legally responsible for the debts of a company only up to the amount of money invested by the individual shareholder, not for the total debt which the company might have incurred. Hence joint-stock companies are often referred to as limited liability companies.

The growth and popularity of such organisations as these enables investors with a relatively small amount of spare cash to invest and earn an annual income or to sell their shares at a profit when their value rises, thus allowing a large body of “ordinary people” to benefit from the profit generated by the “capitalist system.”

Day to day management of joint-stock companies is via a board of directors elected by shareholders at an Annual General Meeting, who are entitled to receive an Annual Report of the firm’s financial progress, together with audited accounts.

However, in recent years, since 2008, a number of senior economists, led by the chief economist at the Bank of England, currently Andy Haldane, have argued that the power of shareholders (they can dismiss a board of directors at the annual general meeting) has contributed to the slow growth of the UK economy as a whole. Haldane has argued that too high a proportion of corporate profit is being paid to shareholders at the expense of other stakeholders in the firm (e.g. employees, customers, etc.) and that insufficient reinvestment is being generated in the business, particularly in terms of capital investment, hence our slow economic growth, lack of international competitiveness and low wage rates.

In the 1970’s, £10 out of every £100 profit was paid to shareholders in the form of dividends. By now, that has risen to £60 -£70. Further, in the 1950’s the average investor held on to their shares for about six years before selling. In 2015 shareholders are selling their shares on average every six months. The speed and volume of shares traded today exaggerates the effect of both “bear markets” (when share prices fall) and a “bull market” (when they rise).

Finally, the democratic feature of traditional share transactions is being undermined by an increase in speculative dealings, particularly when small investors snap up a new issue of shares at a low price, before reselling at a profit, usually in a few hours or days. Shares may have been long considered “a good thing”, but such a trend is already yet another cause for concern, and has led to the current propensity to examine other models of investment.

If you now know all you need to about shares and stakes then, it could be that there will soon be more terms and concepts to come to grips with!

Do you like films…. ?
A History of the Playground