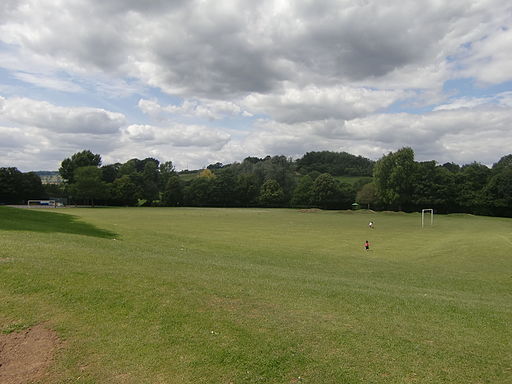 A History of the Playground

Do you like games? Cards, boardgames, sports, computer games? Most of us do at some time or other. And after all, it is the time of year for beach games – cricket, rounders, frisbee and the like. It’s good for us, it’s usually free, and most of all it’s fun. So how do we organise ‘play’ today? It’s not that easy when there’s precious little space in our busy towns and cities. Most of what you see is buildings and roads, and much of the countryside seems to be given over to farming and agriculture. It’s a trend that seems likely only to rise.

For a lot of people this issue is very important and they’ve put a lot of thought into what to do, both here and abroad. We know that not so long ago it didn’t take much to get a game of footy going in the streets and we’ve all seen the black and white films or ‘Call the Midwife’ where there are ‘urchins’ running around without a care in the world. A lot of thinking and planning on this subject did, in fact, start after the Second World War. There was so much rebuilding going on that it was thought that there should be somewhere safe and stimulating for children to play, other than old bomb sites! “Junk playgrounds” started. They could be made out of just about anything and gave children space, freedom and the chance to do some something physical and to use their imagination. They later became adventure playgrounds, sometimes provided by local councils or voluntary groups. Some of them became so good that they stimulated studies and theories into the health, social and psychological benefits to children of playing.

A lot of thought continues to be given to how playgrounds can be improved. So much so that by now the provision of play equipment is big business.

As stated, more recently it has begun to be thought important not just to improve existing playgrounds, but to protect our open spaces against building and development. The ‘National Playing Fields Association’ started looking at the problem and trying to think of ways to keep these play areas safe. They became ‘Fields in Trust’ and they will – quite rightly – give you all the arguments as to why we should keep spaces for sport and play as pressure builds in our built up areas.

Perhaps some of the greatest achievements of all  playground construction can be found at the RIBA ( Royal Institute of British Architecture ) Festival of Playgrounds in ‘Brutalist’ settings – where even the most uncompromising concrete estates have one. Some are even ‘listed’.

So when you see or remember a playground, bear in mind a lot of people have worked hard for that over the years!

Stakeholders and Shareholders
The Sounds of Study