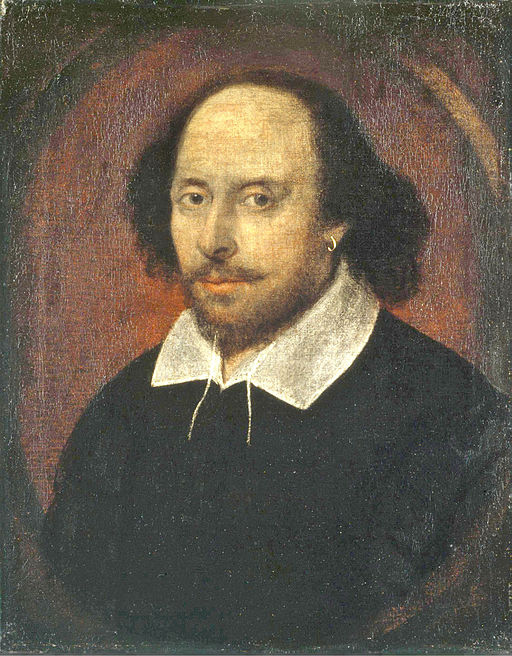 Why should we be studying Shakespeare in 2016? Some people, especially young students, consider the study of Shakespearean plays to be an old fashioned, outdated idea that bears little relevance to their own lives. The language can appear almost foreign, and initial readings can leave the student feeling confused and unsure of what is actually being said. However, the themes explored in Shakespearean plays are as relevant in 2016 as they were in the 16th and 17th century. This is because they are related to basic human nature, which remains constant regardless of evolutionary, industrial or scientific developments.

In Macbeth, Shakespeare explored the idea that ambition can corrupt and dehumanise. The prevalence of reality television is a great example of this in the 21st century. Ruthlessly ambitious individuals will say or do anything in the pursuit of a celebrity label, and morality or a sense of conscience is of little relevance to these people.

In The Merchant of Venice, we gain an understanding of the theme of self-interest versus relationships with others. In 2016, the world is awash with self-interest. Self-help and self-improvement is an industry worth millions; and many people conduct their relationships in the most superficial ways via social media.

Romeo and Juliet is centred around the strength and power of romantic love. Despite, or perhaps because of, increasing loneliness and social isolation in the 21st century, the pursuit of true love remains a genuine goal for many. The prevalence of online dating sites and the numbers of people signing up to find their match would suggest that romantic love is more sought after than ever. This is because the human need for companionship has not changed with the passage of time.

In Antony and Cleopatra, Antony struggles with a willingness to fulfil his duties and a desire to act on his emotions. It is part of being human, whether in Shakespeare’s time or in the 21st century, to struggle between what we ought to do and what we want to do. For example, a teenager knows they should be studying for an upcoming exam, but what they really want to do is to go to a party; the choice they make will be influenced by several different factors, but it won’t be made without an internal struggle beforehand.

If you don’t understand Shakespeare, it is easy to dismiss his work as irrelevant in modern times. However, Shakespearean plays are as meaningful now as they ever were, because human nature has not changed. We are still conflicted by the same emotions and desires as people in the 16th and 17th century, and reading Shakespeare will aid our understanding of ourselves and others in general. What’s not to like about that?