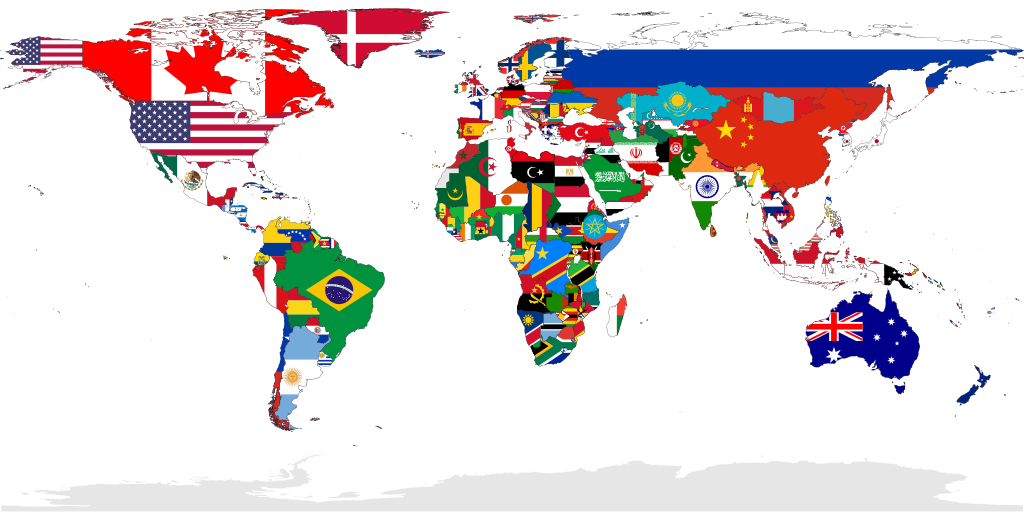 Since the government made learning foreign languages at GCSE optional in 2004, one of the recurring stories on GCSE and A level results day has been the drop in students learning them. Last year, the Guardian reported that GCSE entries in French were down 6.2% on the year before, while German was down by 9.2% and Spanish 2.4%. Overall, there were only 302,500 language entries in 2015, compared to 332,000 in 2013.

So why are languages losing their popularity? In an ever smaller world, surely languages are becoming more important, rather than less. Employers’ groups have much lamented the fall in language learning, stressing the economic importance of them to the UK. Unfortunately, however, this message about the importance of language learning simply isn’t filtering down to students.

In general, students are motivated when they perceive the importance and relevance of the subject they are studying, but in the UK the message they receive is that languages just aren’t a priority. This starts in primary school: while Maths and English are taught regularly and formally right from square one, languages tend to be taught as an extra, just an add-on lesson once a week. Students arrive at secondary school with wildly varying levels of knowledge, and the opportunity to establish a firm foundation in a foreign language in the early years is lost.

At secondary school, this bias continues. Schools know that English and Maths results are seen as the markers of the school’s success, so when they have limited resources they naturally pour effort into ensuring that students perform well in these subjects. Languages are relegated to second place and are often only timetabled once or twice a week. This has the knock-on effect of meaning that students progress very slowly, which can be demotivating. I can remember a German exchange trip that took place at my school; after two years of German lessons, we were barely able to string a sentence together, while the Germans were reading 300 page novels in English. It’s easy to feel like you’re going nowhere in such circumstances and that you might as well give up. This is one of the reasons it’s unfortunate that it’s now okay to drop languages at 14, before GCSE – at 14, students probably won’t have reached a level where they can truly appreciate being able to converse or read in a foreign language, so they’ll be more ready to give up. Once they’ve invested several years in learning a language and reached a decent level, they’ll be much more willing to persevere.

Furthermore, the benefits of learning a language for a future career aren’t made obvious to students. It’s not seen as vital for a career, unless the career is directly linked to languages, such as in translation or interpreting. In terms of university requirements, the only courses that require language GCSEs or A-levels tend to be ones that are language degrees. For other career paths – whether it’s engineering, medicine, journalism or management – languages are seen as irrelevant and there’s often the mistaken perception that ‘everyone speaks English nowadays’. If you ask, what about the benefits of being able to speak a foreign language, whatever one’s career; to communicate with potential business partners or colleagues, to work abroad and go to international conferences, or to collaborate on research, etc.? Well, these are rarely mentioned.

The only way that students will get interested in learning languages again is when schools and the government start taking language learning seriously. Languages need to be prioritised alongside the core subjects of Maths, English and Science from primary years, and careers advice needs to stress that knowing a language gives you an edge, whatever profession you choose.

Not everyone wants to be an interpreter, but everyone can appreciate the value of being the only person in the room who can communicate with a potential client, colleague, patient, or investor in their own language. It’s time we recognised that.

Is Shakespeare still relevant?
In Sickness and in Health

Alice McMahon went to school in Devon and is a graduate in Languages from Oxford University. She spent a year teaching English in Alsace, France on her year abroad and has also taught English in Oxford and Sierra Leone. She has recently returned from Senegal, where she spent several months teaching English to students from across Africa.