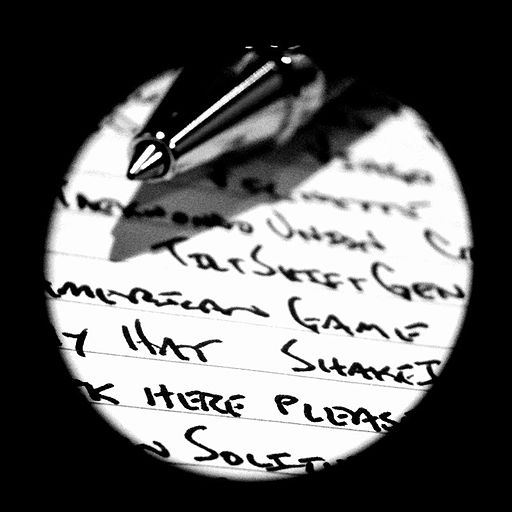 Shakespeare: An Inventor of Words

During the course of his writing career, the celebrated playwright and poet William Shakespeare is credited with the invention of over 1600 new words, many of which remain in use in the English language today.

Words we wouldn’t consider without a second glance, such as eyeball, bet, bump, coward, are all said to have hailed from William’s imagination, as he searched for new ways to express himself and the characters he’d invented. He is also believed to have been the first to use terms such as, ‘green-eyed monster’ or ‘in a pickle.’

In recent years, thanks to the ability of computers to scan documents looking for specific words and phrases, it has been proved that Shakespeare didn’t invent all of the words credited to him, though. Instead, it became clear that many words, such as ‘zany’ and ‘assassination,’ which have always been labelled as his creations, were actually obscure, previously rarely used words. Shakespeare merely put these words to good use, and so led the way for them to become words and phrases that came into everyday use.

Shakespeare, of course, put all these words, imagined or otherwise, to good use, and in doing so led the way for them to become words and phrases that came into everyday use – yet another example of the influence he has had on our language and literature ever since he first put pen to paper.