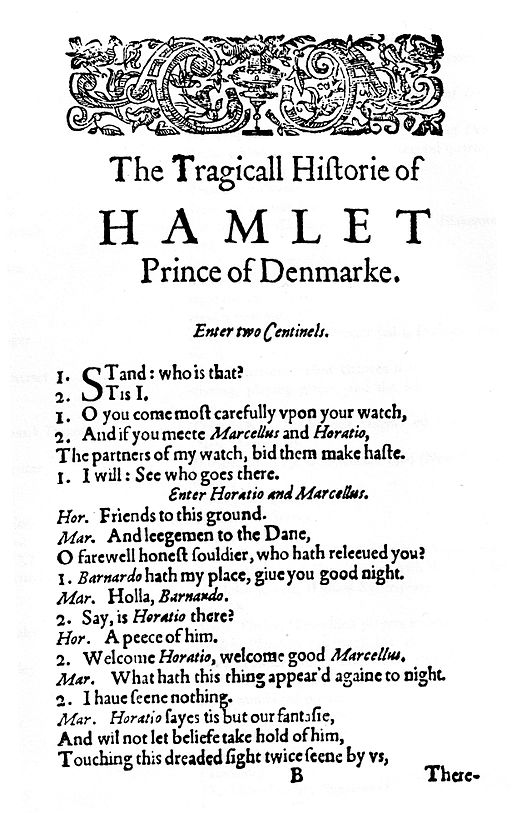 The 23rd of April 2016 marked the 500th anniversary of the death of William Shakespeare, the man who has long been credited as England’s greatest playwright.

Shakespeare wrote most of his plays in London rather than his native Stratford upon Avon, between 1589 and 1613. They can be divided into three main categories: comedies (such as A Midsummer Night’s Dream), histories (such as Julius Caesar), and tragedies (such as The Tempest).

During his career Shakespeare is known to have written 37 plays. Most academics agree that King Lear, Macbeth, Hamlet and Romeo and Juliet were the four works which saw William at the height of his creative powers. King Lear is thought by many to be one of Shakespeare’s greatest successes. Following the story of Lear, the King of England, we are shown his descent into madness and the effect this has on his three daughters. Lear splits the kingdom between two of his daughters, on the basis of which daughter flattered him most, while the third daughter, the good Cordelia, leaves to live with the King of France. The consequences of Lear’s actions have an effect felt throughout the kingdom. It is a play which explores a variety of complex human emotions, and what can happen when they are mistreated or become damaged.

Often considered one of the darkest of his plays, Macbeth may is also the shortest of Shakespeare’s tragedies. Focusing on the corrupting effects of ambition and power, the play follows the disastrous career of the Scottish lord Macbeth, whose use of murder to gain the crown leads to the destruction of his country as he plunges it into civil war – and ultimately of himself as well.

Romeo and Juliet, often the first Shakespeare play a pupil is taught about in school, is the tale of star-crossed lovers from feuding families, who kill themselves for love, resulting in the reconciliation of their families.

It is impossible to say which of Shakespeare’s plays really are the most popular. Plays, like stories, poems and films, can mean so many different things to different people. Alongside the plays listed above, The Merchant of Venice, A Midsummer’s Night’s Dream, King Henry V, Othello and Antony and Cleopatra were also massively successful- both linguistically and due to their popular appeal. Judging by the extent of the celebrations on the 23rd, it seems safe to say that there is no danger of this appeal ever dissipating.

The Queen turns 90
Shakespeare: An Inventor of Words