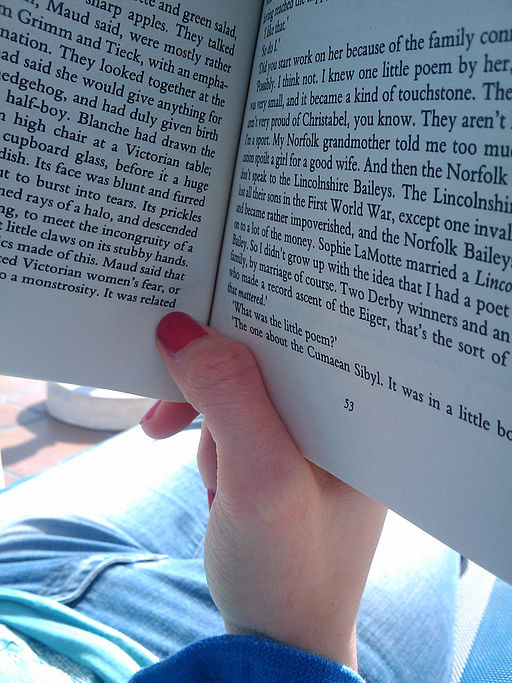 Holes by Louis Sacher is the splendid story of an unlucky boy called Stanley Yelnats who, when falsely accused of stealing, is sent to a correctional facility called Camp Green Lake. I love it and also enjoy helping Oxford Home Schooling Year 8 English students with their analyses of it.

In 2003 it was adapted into a very entertaining movie. It is frequently said that a film is inferior to the book upon which it is based. This is often true but in this case Disney produced a fairly accurate representation, perhaps because Sacher also wrote the screenplay.

These days, if you are studying a classic novel, there is usually a dramatised version to help you understand the plot, which is very helpful with, say, Shakespeare’s Twelfth Night or Dickens’ Little Dorrit, but you always need to be aware that there may be – in fact, probably will be – alterations in order to condense it into the required format and time; you should not rely on the film as a short-cut to reading the book. Not only will you miss out on the subtleties which the original can provide, you will also be unaware of any modifications, which could be vital if you are writing an essay on the subject.

Do watch the film version of Holes: it can assist your comprehension of the overall sequence of events (especially as there are separate narrative strands in the novel). It can also help with general characterisation; Sigourney Weaver, in particular, gives a very convincing portrayal of The Warden, and the relationship between the ‘campers’ is also explored as they learn to live together, appreciating and annoying each other in equal measure.

Nevertheless, there are a few significant narrative differences between the book and the film of Holes and, having read one and watched the other, I am aware of them (and, no, I am not going to list them here). So, when my students submit their assignments, I always know if they have taken the time to read the novel or have merely watched the DVD.

Watching the film can enhance your understanding of the novel, but cannot replace it. Year 8 students, be warned!

Shakespeare: An Inventor of Words
Save our National Parks!