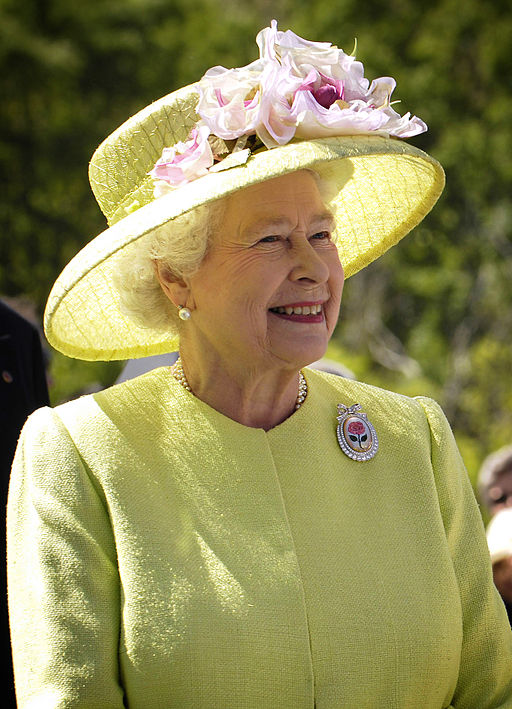 2016 marks Elizabeth’s 90th birthday, and her 64th year on the throne. From 2012, she has been the longest-reigning monarch in British history. The daughter of King George VI and Elizabeth Bowes-Lyon Prince, the young Elizabeth was not born with the expectation that one day she would become queen. Her father, Prince Albert, was the second son of King George V and Queen Mary. It wasn’t until she was ten years old, in 1936, that the course of Elizabeth’s life changed.

When King George V died, Elizabeth’s uncle Edward became King Edward VIII. He, however, had fallen in love with an American divorcée, Wallis Simpson, and was forced to choose between remaining King or marrying Wallis. Edward chose marriage and abdicated the throne, and so Elizabeth’s father became King George VI, and, suddenly, she was the next in line for the crown.

By the age of 14, Princess Elizabeth and her sister Princess Margaret were embracing their new royal duties. During World War II they both stayed in London, and Elizabeth frequently spoke on the radio, boosting the morale of the population with her calm personality. She told the listeners that, “in the end, all will be well; for God will care for us and give us victory and peace.”

In 1947 Princess Elizabeth married Philip Mountbatten, and only a year later they had their first son, Prince Charles.

On February 6, 1952, King George VI died, and Elizabeth assumed the responsibilities of the ruling monarch. Her official coronation took place on June 2, 1953, in Westminster Abbey.

During her long reign, Queen Elizabeth II has had a working relationship with 12 different Prime Ministers, has headed up the Commonwealth of Nations, and personally undertakes approximately 430 engagements each year, supporting hundreds of charitable organizations and programs in the process. Though opinions of our monarchy have changed over the years, the queen herself has largely maintained popularity at home and abroad, and will undoubtedly receive plenty of good wishes today.

What should you do if your child doesn’t get their first choice school?
Shakespeare 500