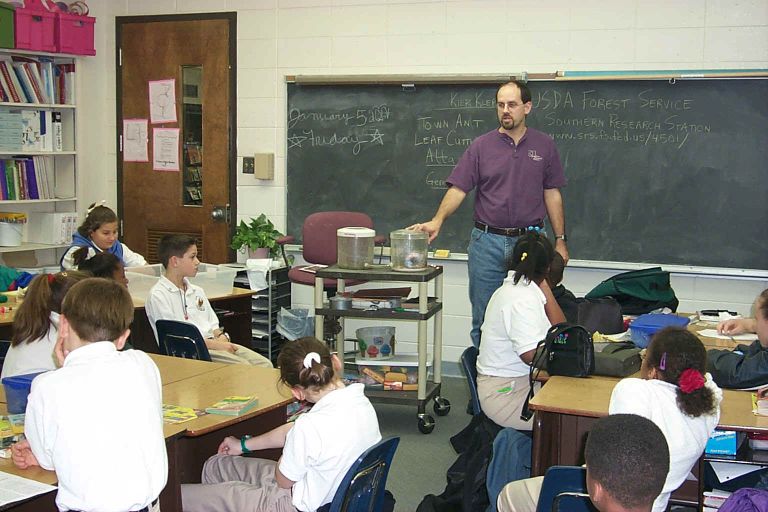 “The proportion of students passing with A* and A grades has slipped for the fourth year in a row, even as the overall A* to C pass rate has risen”
The Guardian, 20 August 2015

With August just been and gone there were once again many headlines regarding school performances and GCSE and A-Level results. The gist of the debate seems to be the same nearly every year – are they getting easier; already too easy; should they be measured differently? You can search individual results as well as school results and comparative results on the internet.

The day when school results get published is stressful – for parents, students and teachers alike. Results, after all, supposedly measure how well a teacher / department / school is performing and wages depend on it. A Secret Teacher’s blog in The Guardian recently revealed that a teacher was contemplating their resignation having missed their targets as their C/D borderline students ‘only’ achieved a D (and then often only by the odd mark). They feared a pay cut, more pressure for the next year and regular internal inspections leading to a more stressful teaching life and thus saw a resignation as the better option.

Now schools are measured on their general GCSE performance, as well as their performance with accountability for Maths and English. The Guardian also published a historic review of GCSE pass rates in 2012, visualising the data in various ways. Before the invention of GCSEs in 1986 there were O-Levels and CSEs (Certificate of Secondary Education), the results of which were also published.

Obviously it is not just leaver’s results that get recorded, but schools are, as we are all aware, subject to Ofsted on a regular basis. But did you know that schools have been inspected since 1839? This followed the school reform of 1829. Eventually these inspections covered issues such as quality of the building, efficiency and teacher training, among others. Schools, local libraries or the National Archives’ catalogue hold most of these details for those interested. Again in 2012, the House of Commons published a report on Education: Historical statistics looking at the types of statistics collected since records began (This can be found in a PDF file at www.parliment.uk>briefing –papers).

According to a review earlier this year by The Mirror, a co-ed school in Gloucestershire was ranked best school (Pate’s Grammar School) whilst The Mosslands School on the Wirral was listed as the worst. Their site enables you to check your school by typing in your postcode – have a go: http://www.mirror.co.uk/news/uk-news/secondary-schools-league-table-find-2321856

It should also be said that most if not all the other leading papers offer similar tables. Whether you take statistics at such face value is up to you. Many do, despite the fact their fairness is often questioned in the same media. As they say, statistics don’t always tell the whole story.

Must We Always Repeat Our History?
How much screen time are you getting?

I have been working as a History tutor for OHS since February 2011 and also work for Edexcel/Pearson as an examiner for History. Prior to that I worked at a couple of secondary schools across Hertfordshire and Bedfordshire as Head of / teacher of History. I graduated from University of Wales with a BscEcon in International history and International politics, and have an MBA and PACE.