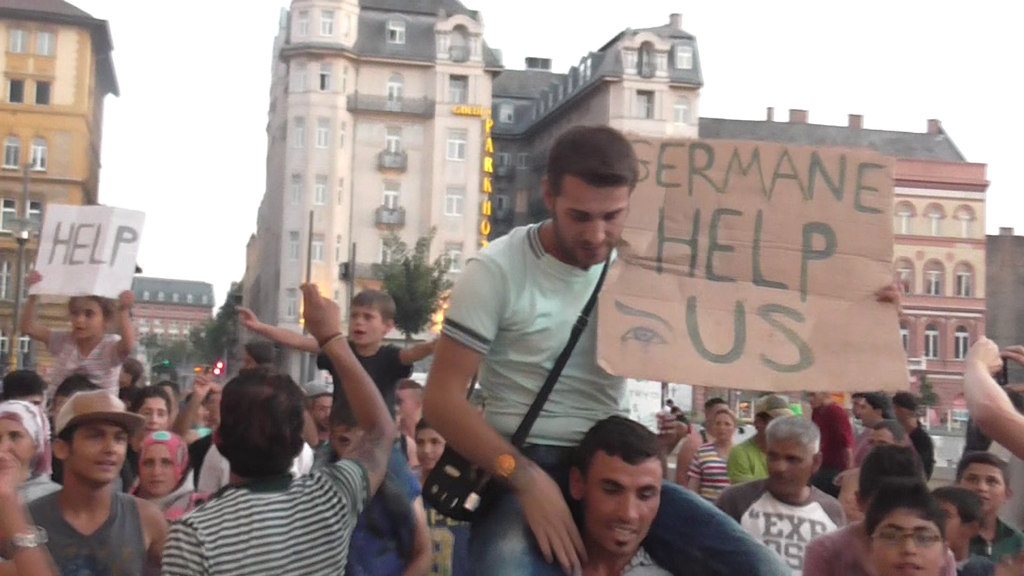 Must We Always Repeat Our History?

This year, Germany expects to receive some 800,000 refugees. Italy, Jordan, Lebanon, Greece and Sweden have already received a staggering influx of migrants from the world’s conflict zones. Britain, meanwhile, stands accused of not matching this humanitarian response.

History appears to be repeating itself, for the present crisis is not a new phenomena. In 19th century Germany, for example, the mass movement of peasants from the countryside to the towns depopulated and impoverished the rural economies of Prussia, Bavaria and the Austro-Hungarian empire. England during the industrial revolution experienced a similar depopulation in the south of the country, while in France there was deep resentment of Russian migrants fleeing the persecution of the Tsar.

Today there are important differences between the demographic profile of the UK and the European states, which partially explains UK policy. Last year the population of Britain reached 64 million, a growth in one year of just under 500,000. Over the last 10 years, the British population has grown at a faster rate than at any time over the past 50 years. Seen in economic terms, the working population in Britain is being replaced, albeit at a slow rate, from live births within the country.

Contrast this growth with the demographic trends in the rest of Europe: Spain, Italy, Portugal and Germany all have rapidly shrinking populations. Since the onset of the present economic recession in 2008, Europe has experienced an exodus of young people from rural communities to the cities, as well as from one country to another. It is the traditional response of the dispossessed.

The immediate results of these population movements are well understood: as young people leave to seek work, they leave behind empty houses, abandoned businesses and derelict communities of old people, lacking transport and suffering ill health.

In Spain, Italy and increasingly in Germany, migrants are therefore seen as replacement labour who can halt the economic decline, and are essential to future growth. For example, the UN has predicted that by 2030 the German workforce will decline by 6%. To replenish this fall, Germany will need to absorb an average of 530,000 migrants per year. These trends are evident throughout Europe. However, in the UK the need to replenish our workforce is not so severe – particularly if present economic trends remain relatively buoyant.

Nevertheless, uncontrolled migration at the current rate, and of such daily intensity at a time of austerity all across Europe, is unsustainable; a fact currently highlighted by the problems with Syrian refugees attempting to travel to and through Hungary. Longer term, history also suggests that such rates are likely to lead to the type of virulent nationalism and racial conflict last experienced in France and Germany in the 1930’s. How well we can deal with these population changes now and in the years to come, then, remains to be seen.

Seasons of mists and mellow fruitfulness
School Statistics: A History