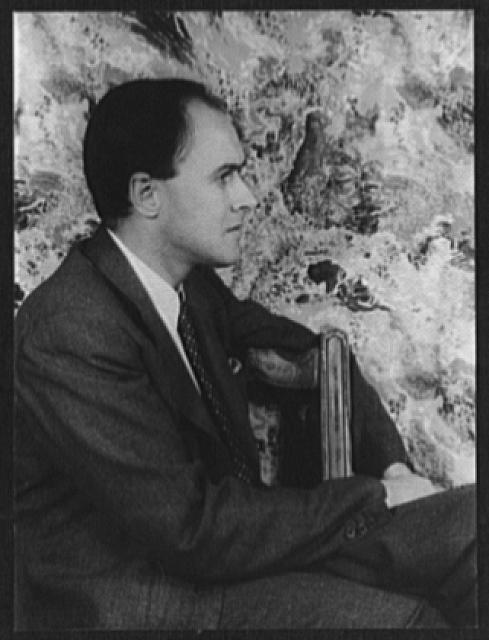 Roald Dahl was a much-loved British author who penned 19 children’s books during his decades-long writing career, selling more than 250 million copies worldwide, and will be having his own day of dedication on Monday, 13th September. Best known as a prolific writer, he was also spy, a World War II fighter pilot, a chocolate historian and a medical inventor.

Named after Roald Amundsen, the Norwegian explorer who had been the first man to reach the South Pole, Roald Dahl was born in Llandaff, Wales, on 13th September 1916 to Norwegian parents, Sofie Magdalene Hesselberg and Harald Dahl.

Roald Dahl: From Education To Exploration

Dahl’s primary education was at Llandaff Cathedral School. His mother decided to enrol him at a British boarding school, St. Peter’s, as had been her husband’s wish, following on from the headmaster giving him a beating for playing a practical joke. After this, Dahl was later transferred to Repton, a private school with a reputation for academic excellence. He begrudged the rules at Repton; while there, the imaginative youngster was restless and longed for adventure.

Dahl’s mother offered to pay for his tuition at Oxford or Cambridge University when he graduated. His response, as quoted from his autobiography, Boy: Tales of Childhood, was, “No thank you. I want to go straight from school to work for a company that will send me to wonderful faraway places like Africa or China.”

Ever the explorer, Dahl stayed true to his ambitions and dreams of travel. After graduating from Repton in 1932, he set off on an expedition to Newfoundland. Following this, he took a role with the Shell Oil Company in Tanzania, Africa and stayed there until 1939.

Seeking more adventure, Dahl joined the Royal Air Force in in 1939. After training in Nairobi, Kenya, he became a World War II fighter pilot. During a period serving in the Mediterranean, he crash-landed in Alexandria, Egypt, leaving him with serious injuries to his skull, spine and hip. After recovery that included a hip replacement and two spinal surgeries, he was transferred to Washington, D.C in 1942, where he was reassigned to a diplomatic post at the British Embassy and became an assistant air attaché.

It was during his time in Washington D.C, aged 27, that Dahl started what became an illustrative writing career, which began with his first children’s book, called The Gremlins, published in 1943. His inspiration for starting to write was meeting with author C.S. Forrester. His writing career began with short stories; and in all, he published nine short story collections.

Dahl went on to write James and the Giant Peach (1961), Charlie and the Chocolate Factory (1964), Matilda (1988) and The BFG (1982) which is claimed to have been his favourite. In the early 1980s he also published The Twits, Revolting Rhymes and The Witches. There followed two autobiographical books: Boy (1984) and Going Solo (1986). Another fictional work, Esio Trot came in 1990, and finally, in 1991, there was the posthumous delight of The Minpins.

He remains for many the world’s Number One storyteller.

What Is The US – China Trade War All About?
Improving Reading For IGCSE English Language