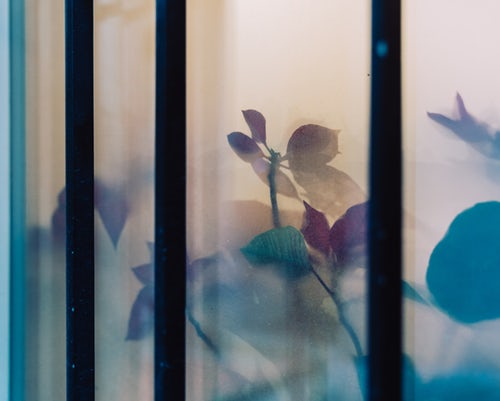 Most people view prison with a sense of doom and finality. However, while it’s true that these places contain some of the worst characters imaginable, it’s also true that UK prisons have facilities for rehabilitation, including Prison Education. For those who’ve committed less heinous crimes, there’s an opportunity for them to mitigate the chances of them reoffending after release.

Few people have sympathy for the common convict

Compassion doesn’t factor into things though. Instead, the real questions are; once an offender has served their time, then what? Do they leave the prison with the same destructive mentality they had on entry, or can they be given a chance to make things better for themselves and their communities? Could they evolve their world view while they’re behind bars? Well, with education they can do just that.

There’s already been provable links established between a lack of education and rising crime rates, so learning can serve as a key countermeasure here. It’s something that’s considered highly important in many UK prisons today, giving inmates the chance to revisit their learning and boost their overall prospects. But what makes them so willing to set aside a life of crime and pick up a book instead?

The education system kick-starts for the convict as soon as they arrive in prison.

After both a formal assessment and interview, their skills are assessed and outlined, as well as any outstanding learning difficulties or mental health problems they may have. Thereafter, they’ll be designated a personal learning plan that’s been specifically tailored to their circumstances and capabilities. This can recommend what classes they should enrol on in the prison and detail which skills of theirs need further development.

The prison governor plays a large role here in getting the ball rolling. This individual oversees much of the goings on in the prison, from budgetary concerns to prisoner wellbeing. Consequently, prisoner learning, rehabilitation and development will occasionally come to their attention. After all, funding and resources are all sourced from this authority figure, who also works to maintain the overall quality of the facility. Supervising prisoner education is just one facet of his or her role.

Once all the administrative affairs are in order, managing the learning environment for prisoners is the next stage. In most prisons, tutors predominantly aim to structure their classes in a way that favours group work. This encourages the prisoners to interact with one another, consider alternative points of view, and teamwork to problem solve. Because most prisoners will react unfavourably to a rigid and mundane teaching structure, extra attention is generally aimed toward creativity and motivational questioning techniques. Most prisoners are barred from access to the internet, so equipment like computers are likely to be omitted from the lessons, as well as any potentially dangerous equipment.

Many prisons provide an assortment of educational opportunities to their inmates.

For example, some provide long-distance Open University degrees (which prisoners may be required to pay for), vocational courses in engineering, woodwork and gardening, and lessons for developing basic numeracy and literacy skills at GSCE level. Additionally, prisoners in England are even being taught rudimentary and advanced coding so that they’re better prepared to enter the modern workforce on release. Moreover, there’re resettlement activities, mentoring programmes and self-help sessions made available too. The range of selection varies from prison to prison and inmate to inmate, but there’s a plethora of subjects that enables prisoners to excel in whatever talents and interests they already possess or wish to pursue.

Still, even schools have a hard time with some of their troublemaking pupils. How can criminals be persuaded to sit and learn? Well, it depends on the prison. They each have their own set of rules, management paradigms and structure. Consequently, there’s no standard prison education system that’s implemented nationwide. Inmates who are determined to be low risk prisoners are generally offered more learning programs to enrol on than the prisoners who are deemed to be high-risk. Some of the more basic subjects can be mandatory, and the advanced kind tend to be optional. From offences to behaviour during imprisonment, all these factors influence how much access to education a prisoner has.

It’s incredibly important that each prison develops its own robust education system.

After all, crime can still be a very present threat within jails themselves, so education could be the force that dissuades convicted criminals from wrongful acts and improves their wellbeing instead. Many people turn to crime as a result of poor education and job prospects, so access to education is often their turning point once they’re behind bars!