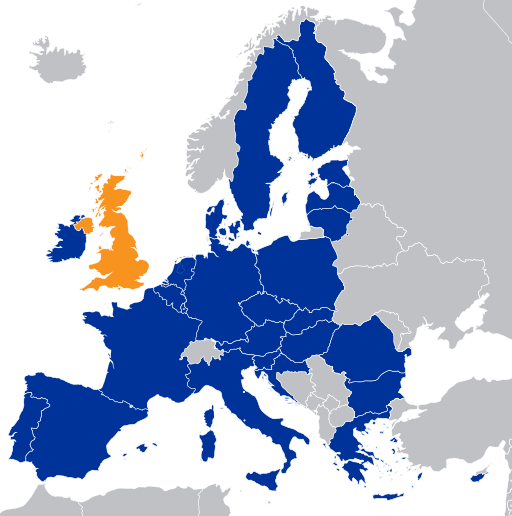 Opinion: Brexit: To stay or not to stay

Over the past weeks, not a day has gone by without some international institution warning that a Brexit would prove disastrous for the UK. These warnings have come from the IMF, OECD, CBI, TUC and the Bank of England. No convincing riposte has been produced by the exit camp. Opinion of this sort, no matter how distinguished the adviser, does not fit well with Joe Public, who likes to feel he is lord in his castle and often resents what is described as interference in our affairs.

When challenged to cite a country that Britain might emulate outside the UK, the exit supporters are hard pressed to cite a convincing example. For a time Norway was flavour of the month. But Norway has to contribute to the EU budget (an anathema to the Brexit campaigners). Even more dispiriting for them, it has to accept the principle of freedom of movement in order to enjoy the benefits of trade access to the single market. A Britain outside the EU would have to do the same.

Andrew Rawnsley (The Observer, Sunday 15th May) cited Michael Gove’s suggestion of Albania’s trading arrangements as a possible model for Britain. If the ‘big brain’ of the Exit campaign is reduced to suggesting Albania, it is time he abandoned politics and tried a career as a stand-up comedian. I have travelled to Albania as recently as 2013 and, sadly, it is a sea of corruption with few signs of prosperity. The Albanians I met found it incomprehensible that anyone should visit their country at all, let alone choose it as an economic model for anyone to emulate. The question of sovereignty has been touted by Boris Johnson and by that eminent Dickensian, William Rees Mogg. But really, do UK voters care a fig for arcane issues which once exercised the minds of Erskine May and Walter Bagshott sometime in the later part of the 19th century?

Nigel Farrage believes that the strongest argument of the Brexit groups is the fear of migration – particularly as this is plugged day after day in the Rupert Murdoch tabloids. But is he right? It is just possible that fear of the economic consequences of leaving will prove more persuasive than the bogus fears of mass hordes entering the UK, as peddled by UKIP. To date, that argument has been successfully resisted by the present administration, despite the tabloid hysterics.

In these last weeks of the referendum the Prime Minister needs to stress his positive achievements in re-negotiating Britain’s relationship with the EU together with the economic benefits to the British people of your standing via the London Stock Market with the banking and financial institutions of the EU.  Our invisible earnings (a measure of our financial standing in Europe) pay for the physics imports into this country. And we should not forget Europe remains, as throughout modern history, our first line of security against potential enemies on the continent’s eastern borders. Our contribution to this mutually beneficial defence screen is valued.

Finally, voters need to remember that it is their grandchildren’s future they are deciding on 23rd June. I am convinced they will be both safer and more prosperous inside Europe than without.

Elephants across the Alps: The story of Hannibal
Dear Diary