Home / Blog / Elephants across the Alps: The story of Hannibal 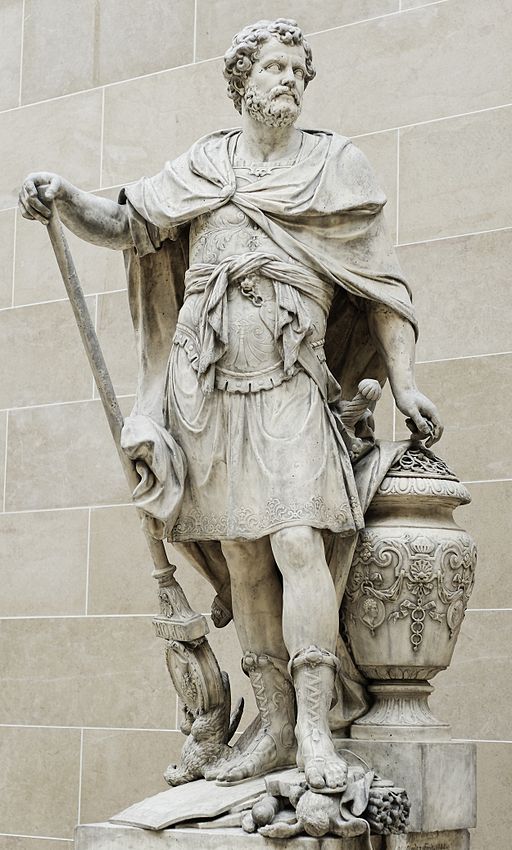 Elephants across the Alps: The story of Hannibal

From 218-201 BC, Rome and Carthage fought a succession of wars for imperial dominance in the Mediterranean. The Carthaginian forces were led by Hannibal Barca, one of the greatest military commanders of the ancient world. He is remembered today for his astonishing march commanding over 30,000 troops, 15,000 cavalry and 37 war elephants across the Alps in the depths of winter.

Naturally the Romans assumed that the Alps created a natural barrier against barbarian invasion from the north, in much the same way as the French, in 1940, assumed that the dense forests of the Ardennes would prohibit German armour from entering France.

Once in Italy, Hannibal decimated the Roman armies, who were terrified of his war elephants – the Panzer tanks of the ancient world. The battle of Trabia in southern Italy and particularly his victory at Cannae (his tactics are still studied at Staff College to this day) established his reputation as a military commander of genius. It took ten years of fighting for the Roman army’s superiority at siege warfare together with the destruction of the Carthaginian fleet, by Scipio Africanus, to defeat Hannibal, thus ending Carthaginian rule in its heartlands of North Africa and Spain.

As for Hannibal, he went into voluntary exile after the Carthaginian nobility rejected his plans for national revival. He continued to fight Rome as a military adviser to Antiochus III at the Seleucid Court in his war against Imperial Rome. However, he was defeated at the battle of Magnesia. Hannibal fled to Bithynia (Armenia) where he achieved one last victory against his lifelong foes, only to be betrayed to the Romans. Rejecting Roman captivity, he poisoned himself rather than suffer the indignity of slavery and crucifixion. So ended the life of one of the ancient world’s greatest military commanders.

Opinion: Knowledge is Power… or is it?
Opinion: Brexit: To stay or not to stay