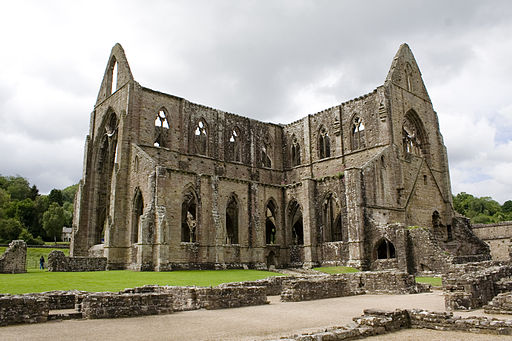 Museums at Night or a Night at the Museum?

We all know a museum. Big or small they’re full of old stuff. You went there when you were a child, and you probably felt you had to keep quiet. You walked around, and you looked at some ‘artefacts’ and some displays. They were probably pretty interesting but you may not remember much about them? But hang on a minute…museums aren’t just somewhere to pop in for a quick lunch time visit and similarly, they might not be as you remember them.

Museums now do late night openings and, wait for it, all-nighters!!! A bit of a surprise, maybe? If you look at the ‘Museums at Night’ website,  http://museumsatnight.org.uk/   ,you’ll get some idea of what’s going on. It might not be what you were expecting!

The idea is for you to enjoy your culture and heritage in an unusual way. This week, for four nights, Wednesday to Saturday, and again in October, there are over 600 events in 400 venues. So what sort of thing is going on? At the Horniman Museum in London, the Dead Rat Orchestra is playing (you’ll have to look it up ). In Worcester the Infirmary Museum ( isn’t that an old hospital? ) is doing a murder mystery. If you want something different, Tintern Abbey is doing stargazing. And the Novium Museum in Chichester is offering an overnighter – they call it ‘games and snoring’. It’s a family event.

Do museums really need to do this sort of thing, you may ask? In fact museums are incredibly successful. Over half of all adults in this country have visited one. Two thirds of primary school children have been on a visit to one, and the same goes for half of secondary school pupils. Over 80% of people want to have one in their town and roughly the same percentage of people think that they are a valuable part of our heritage. Most of us would probably place museums in the creative and cultural section of industry, while a recent survey by a well known bank suggested that a majority of business leaders thought that we ought to be associated with these industries in this country. They ‘sell well’.

So what you might have thought was old, static, open at inconvenient times and generally not for you in fact offers a vast range of content, activities, opening times and truly ‘something for everyone’.
When the film ‘A Night at the Museum’ first came out, the American Museum of Natural History reported a 20% increase in visitor numbers. I don’t know about you, but this certainly suggests to me that museums are definitely worth a visit. You never know what you might find!!!!