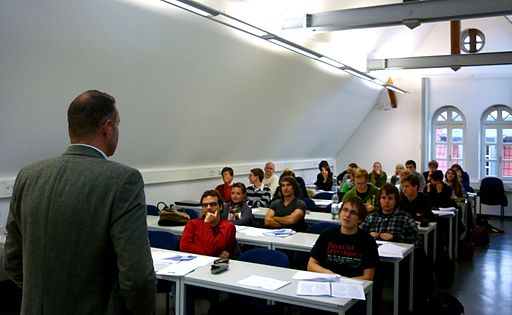 In Sickness and in Health

The scale of mental health related illness is believed to cost the UK’s economy in excess of £1 billion each year. Under normal circumstances this could easily be classed as a heavy financial burden for the UK’s public sector, the Exchequer, the economy, society, and more importantly at a personal level. In education though, there are two types of personal levels to take into consideration; the teacher and the pupil. There is a wealth of information and data to suggest that it is teachers and other educational practitioners that are most exposed to stress-related illness, and this has been known to result in over 2.5 million teaching days being lost yearly. This figure, however, is slightly misleading, because in reality the average teaching year is around 36 weeks, meaning that based upon a calendar year over 3.1 million teaching days are lost across the UK. Putting these figures into perspective, the Office for National Statistics noted that 2011 produced the highest number of days lost to industrial action, around 1.4 million, for over two decades. This has been a considered factor in the government’s recent review of trade union legislation. However, whilst sick rates in the education sector remain relatively high, there remains a concern that teachers are more likely to not just take time off through sickness, but do so for longer.

Accepted thinking is that long-term is more than twenty consecutive days off sick (four weeks) and that teachers’ average time off sick is around half that, at ten sick days (or two weeks) per calendar year. However, according to the Health and Safety Executive, in the case of half of those practicing teachers who take time off due to stress or other mental health related illness, the average time off equates to twenty-three days. Not all teachers take time off sick, though, which has led to the phenomenon of ‘presenteeism’ that has led to staff working through their illness and which, for specialists in this area, has resulted in having a detrimental effect upon establishment capacity, personal productivity levels and, ultimately, reduced pupil attainment.

Of course, the real irony here is that, when the politicians decide to review weaknesses in the sector, the main intention is to assess how literacy rates or core subject grades can be improved through reformed curricular activity and upgraded resources, and to provide OFSTED with more power. Yet at no point do they consider that, if the sickness record in the sector was tackled, perhaps overall capacity and attainment levels would increase. It could be that a refocus of the political review process is needed.

Make Languages a priority again
What are Permission Forms? Why do I need one?

Having taught for over ten years within an array of environments, I remain passionate about education and the learning process. I am also an academic researcher and have written on a large number of contemporary issues and relevant subject areas.