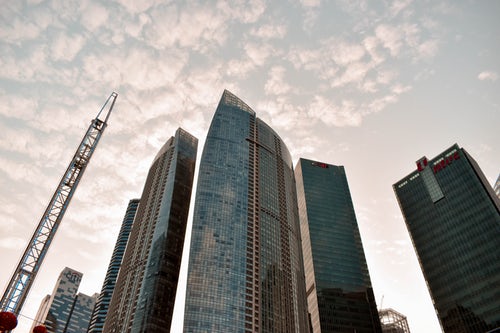 Languages to Learn to Get Ahead in Business

Despite the known benefits, 75 percent of British adults can’t hold a conversation outside of English. But in today’s ever-growing global economy, learning another language may also significantly benefit you in business. Here’s how…

Why does the UK need other Languages for Business?

Learning another language helps individuals acquire streamlined thought processes, increased perception, ability to multi-task, improve English, enhance memory and even potentially delay the onset of Alzheimer’s and dementia. On a personal level, such positives alone can help maximise our work productivity and accuracy.

And though some may argue that English is the globally universal language anyway, Baroness Coussins, Chair of the all-party parliamentary group on modern languages (APPG) warns that the UK is currently losing about £50bn a year in lost business contracts due to workers’ lack of foreign language skills. The APPG is aiming to challenge this problem by offering tax break to companies investing in staff’s foreign language training.

On a human level, the capacity to liaise with clients and stakeholders in their own language denotes professional competency and helps decode nuances lost in translation. Even just a few well-considered words shows a willingness to connect which can break the ice and establish trust.

Which Language should you learn?

According to one Forbes article, the future could be French. Once the accepted language of the cultured, the article quotes a study by investment bank Natixis which predicts that by 2050, 750 million people from every continent will speak French and being able to speak the language could prove particularly useful to engage with Africa’s rising economy. Furthermore, it’s the official language of the UN, EU and the Olympics Committee to boot.

With so many different language options, the choice of which one to learn really comes down to your own preferences and requirements and just as importantly, your own personal enjoyment. 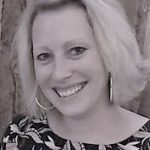