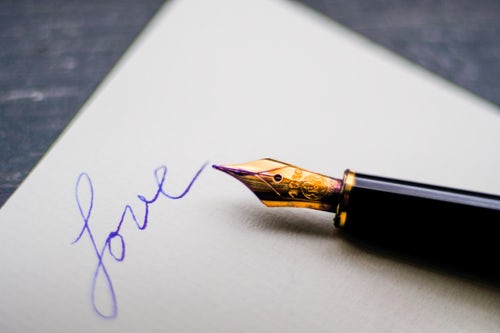 Shakespeare’s Advice to the Players: Act 2

In the second part of this series, we’ll explore how Shakespeare’s verse structure gives actors character choices and how students can use these tools to interpret a speech.

Shakespeare wrote verse in Iambic Pentameter. A line of iambic verse is made up of ten syllables (or beats):

A regular verse line is one that fits neatly into this structure. However, Shakespeare often breaks this rule, adding or removing syllables, creating irregular lines. This is choice, not accident. It provides actors with information on their character’s mental and emotional state.
Hamlet’s famous soliloquy is an excellent example:

Over one third of the speech is made up of irregular lines, specifically feminine endings (where there is one extra unstressed syllable at the end of the line) An example is as follows:

What does this tell us about Hamlet? Let’s explore the verse physically:
-Stand with your feet apart
-Speak aloud, stamping your left foot on the unstressed beats and your right on the stresses

Notice how you end up with one foot in the air, physically off balance.

Let’s do the same with a regular line:

Both feet end up firmly on the floor. The regular line has balance, perhaps signifying stability within the character. They are not having an emotional ‘wobble’. With an irregular line, they are off balance, unable to fit their words neatly into one line. Consequently, we get the extra beat. In Hamlet’s case, this makes perfect sense. He is in deep pain, contemplating whether to live or die.

Where a character stops speaking in a verse speech, is very illuminating.

Do their sentences run over several lines, (enjambment)? Do they speak in succinct one line sentences? (End Stopped lines). What might this tell us?

The thought stretches over more than one line before ending with a finite punctuation mark (full stop, exclamation, question mark).

Hermione: Since what I am to say must be but that
Which contradicts my accusation and
The testimony on my part no other
But what comes from myself, it shall scarce boot me
To say ‘not guilty’.

Hermione takes four and a half lines to complete her thought. Why?

Enjambed lines speed things up, she’s not pausing to order her thoughts. Its all coming out at once, flowing from one line to the next. She is distressed, on trial, fighting for her honour. She’s literally just given birth, been dragged into the court room and is under a huge amount of physical and emotional stress.

The thought fits perfectly within the verse line:

Romeo: He jests at scars that never felt a wound.

But, soft! What light through yonder window breaks?

The whole speech is a contrast of enjambed and end stopped lines. The end stopped lines slow the pace, giving his thoughts order. Perhaps he is dumbstruck, breathless, overcome with the weight of his feelings?

Throwing enjambed lines into mix accelerates the pace. His heart is beating faster and so are his thoughts. He can no longer contain one thought neatly into a line. It rages and flows like his passion.

Shakespeare’s Advice to the Players: Act 1
Languages to Learn to Get Ahead in Business 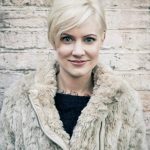