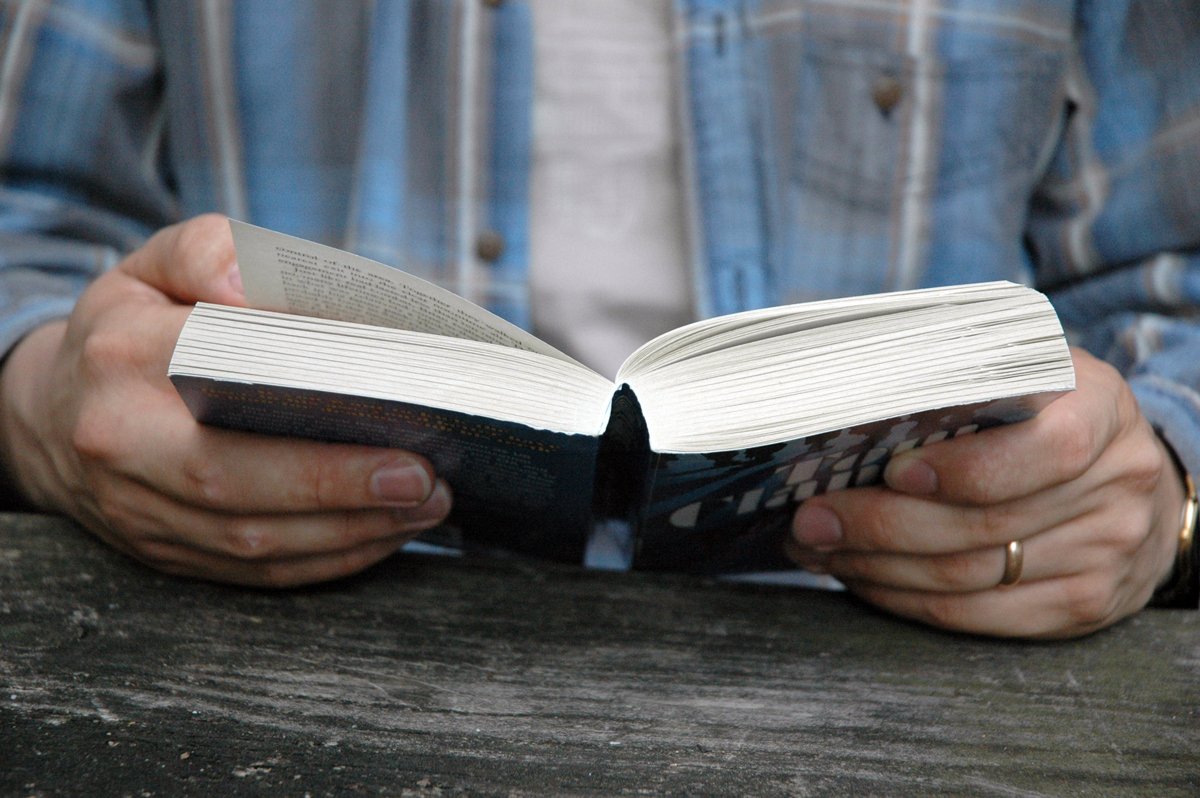 English Literature: Should We Review Syllabuses?

English Literature’s canon is sometimes referred to as a collection of dead white men. There are two problems with this state of affairs: it means the voices that are supposed to influence young minds are no longer active in our society, and are limited to one ethnic group. Perhaps for this reason, English Literature is often seen as a dusty book of a subject, wallowing in the 19th century with Philip Pirrip and Dr Jekyll. So is this criticism valid, and if so, what can be done?

If you look at the Edexcel English Literature syllabus, it covers a 19th-century novel, a Shakespeare novel (sorry, play – I’m only joking), and a modern text drama. These modern text dramas include “An Inspector Calls”, written in 1945, and “Journey’s End”, from 1928. So modernity here is considered to be within the last 92 years (at the time of writing). Underlying this, I think, is the assumption that literature is like wine – best left to stand the test of time.

The positives of this approach are that students are exposed to a lot of historical period details, and this can make literature fascinating for the right students. Learning about the attitudes to jews in Shakespeare’s Venice, and the drama and tragedy of war in “Journey’s End” is simultaneously dramatic and informative.

The big negative, however, is that this approach subconsciously tells students that literature is a dead subject, like Latin. It may be interesting, but what has it got to do with our reality? Of course, the idea of great literature is that it is timeless, and we can learn as much today as we could then. But isn’t great work still being produced? And is such an Anglo-centric curriculum really necessary? I would say that I learned more from Kerouac than I did from Priestly, after all.

These different perspectives both hold true. The great news is that we don’t need to choose. We can still learn from historical texts, but perhaps we could update the “modern text” dramas, and show a greater range of cultural perspectives, as well as acknowledging the work of living authors. This could make English Literature more relevant to a group of students who currently feel alienated from the canon and from reading, and who are missing out on a world of learning. 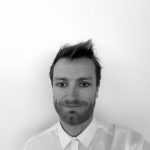