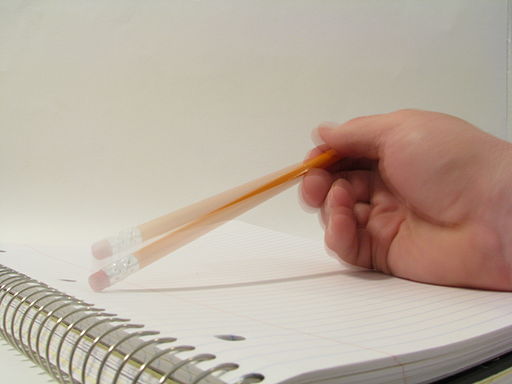 Do the Grammar Nazis have a point?

The term ‘grammar nazis’ is usually associated with those who sneer at the linguistic errors of others. The alternative school of thought is that if people wish to communicate properly, they must use the English Language correctly. From an academic perspective, the study of English Language is very much based around the principle that all forms of language and communication are valid.   It could be suggested that the context in which the English Language is used is important in determining whether or not the ‘grammar nazi’ has a valid argument.

There is nothing to be admired about people who mock and deride others when they make mistakes. This should also apply to people who make mistakes when writing or speaking the English Language. The term ‘grammar nazi’ implies that the person correcting another’s mistake is doing so in a negative and patronising manner.

Children and young people studying English Language at school learn to do so in a manner that follows conventional rules regarding grammar, spelling, punctuation and choice of language. The purpose of this is not to stunt their natural enthusiasm for communicating but to help students prepare for later life. Young people who have a good command of formal written and spoken English when starting university or embarking on careers are more likely to succeed at whatever their chosen field happens to be. It will usually be difficult to do well in any industry without the ability to communicate clearly and professionally.

The study of English Language is centred around the idea that all forms of language and communication are valid. ‘Grammar nazis’ would probably clash with such a liberal philosophy, as they consider only the ‘correct’ use of language as valid. Language, like people and places, has evolved over time. We don’t write or speak in the same ways as people did in the eighteenth century, for example. The way we communicate today is the result of many years of positive growth and progression.

Do the ‘grammar nazis’ have a point? It depends on the context. If you’re applying to study at university, get a great job or promotion, or are keen to cultivate a professional image, being able to speak and write formal English are very valuable skills. However, there are many other occasions in which the ability to communicate freely without having to follow strict conventions is appropriate and enjoyable. Stephen Fry has said that language ‘pedants’ fail to experience the ‘euphoric bliss’ of using the English language freely and with ‘joy’. To agree or disagree with him is probably to have your answer to the question.