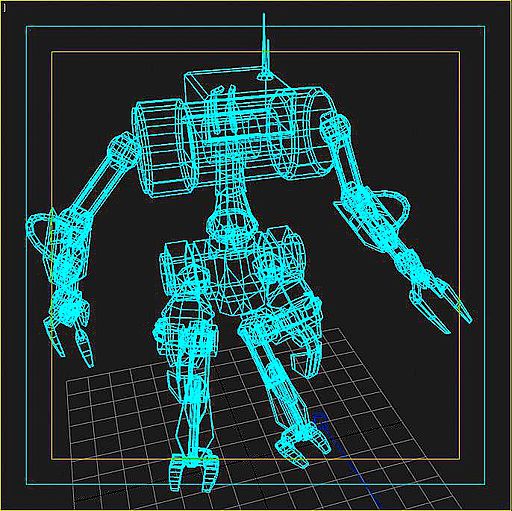 Isaac Asimov (1920-1992) had an incredible career spanning seven decades of the twentieth century. He was a prodigy, selling the third science fiction story he had ever written to a pulp magazine when he was just 18. Like many science fiction writers, Asimov had a strong interest in science; unlike many, he was a scientist, being awarded his PhD in chemistry in 1948, and becoming a professor of biochemistry at the Boston University School of Medicine later in his life. In addition to his science fiction work, Asimov was also a writer of nonfiction popular science books and essays. He was also prolific, writing or editing around 515 books during his lifetime, not including short stories.

Asimov coined the term ‘social science fiction’ to refer to the brand of science fiction which became popular in the 1940s and onwards, and at which he excelled. Social science fiction was concerned with speculation about the human condition, perhaps inspired by the events of the decade in which the genre was developed, such as World War II (in which Asimov served). This is a genre which is perfectly exemplified by his short story ‘Nightfall’ which was voted by the Science Fiction Writers of America the best short science fiction story of all time and which can be read here: http://www.whitehole.net/storyPages/files/misc/Nightfall.pdf It was the social science fiction genre which led Asimov to state that, ‘The saddest aspect of life right now is that science gathers knowledge faster than society gathers wisdom.’

Asimov’s most famous work is probably 1950’s I, Robot, a collection of short stories which inspired such later films as Bicentennial Man (1999) starring Robin Williams and I, Robot (2004) starring Will Smith. It was in this collection that Asimov invented The Three Laws of Robotics, which have had a major influence on the way science fiction writers and filmmakers since have treated the subject of robots and robotics, from Marvin the Paranoid Android in The Hitchhiker’s Guide to the Galaxy by Douglas Adams to Robocop. In 2004, the Saturday Evening Post stated that the Three Laws, ‘revolutionized the science fiction genre and made robots far more interesting than they ever had been before.’

Asimov’s influence on the science fiction genre is indicated by his additions to the English language. The Oxford English Dictionary credits him with the creation of the words ‘positronic,’ referring to an entirely fictional technology, ‘psychohistory,’ which was his name for a blend of history, sociology and mathematics used by characters in his series of books Foundation to make predictions about the future behavior of large groups of people, and even ‘robotics.’ The regard in which he is held by both followers of popular culture and the scientific community is demonstrated by the fact that he has both an asteroid and a crater on the planet Mars named after him, something of which he would surely have been proud.

It’s Sci-Fi, not Fantasy!
Do the Grammar Nazis have a point?