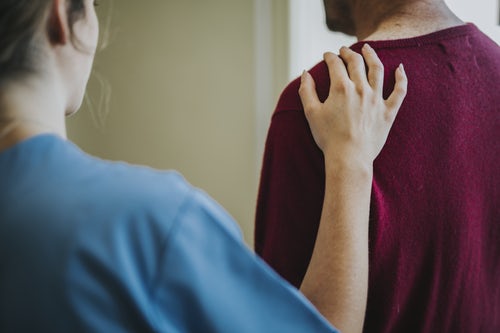 Children’s Mental Health – How does the UK compare?

So how does the UK compare with other countries when it comes to mental health? In 2017 The Independent reported on a survey commissioned by the Varkey Foundation looking to find the stress and anxiety levels of 20,000 15-21-year-olds from around the world. British teenagers and young adults ranked second worst of the 20 participant countries. Over half cited that money worries were a key driver of their anxieties.

If we look at England specifically, and the State of Child Health short report, Child health in 2030 in England, comparisons with other wealthy countries show that mental health problems amongst children and young people have increased five-fold over the past 20 years and will increase a further 63% by 2030 if the current trend continues.

The facts are clear: when it comes to mental health, we’re lagging way behind. There’s much work to be done when it comes to addressing children’s mental health issues. With so many complex factors involved, being able to recognise triggers and early warning signs is paramount. Playing an active role in children’s wellbeing and gaining expert and timely help is vital, whether your role is that of a parent, teacher, or caregiver.

The good news is that the education system is now taking some steps in the right direction. Under government proposals, from autumn 2020 health education will be a mandatory part of the curriculum for all primary and secondary schools. Only time will tell whether this has positive outcomes on children’s mental health and wellbeing in the UK, but such much needed progress is a welcome step forward.

20 Years Later: 5 GCSE Skills I Still Use
Should GCSEs and A levels be scrapped?