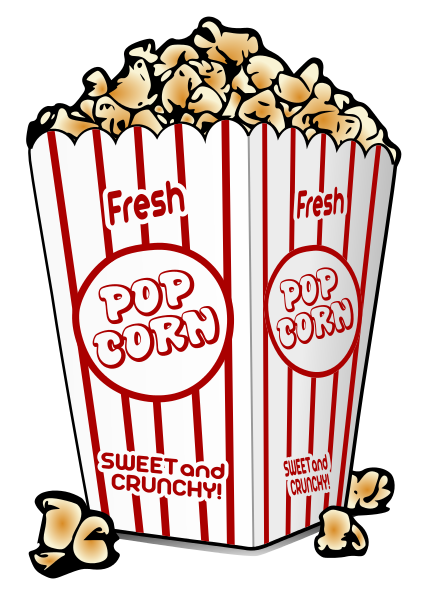 Brilliant Books To Become Films In 2022

Books And The Silver Screen

The nature of film has changed A LOT in recent years. With more of us sat at home streaming than visiting the cinema and the pandemic pushing back release dates time and time again, the ways in which we consume movies is dramatically different. However, what hasn’t changed is, ultimately, what makes a great story! This is why we are seeing so many books finding their way onto our screens. So, if you are ready to sit down and get stuck into a great story, then keep your eyes peeled for these releases.

If you are looking for a film that is guaranteed to be a hit then a project the Obamas are involved with, in collaboration with Netflix, is sure to be the one, right? Exit West by Mohsin Hamid tells the story of a couple embarking on a relationship as they flee from the outbreak of civil war in an unnamed Muslim country. As they embark upon this journey into an uncertain future together, the narrative explores themes of courage, love and loyalty and, with Riz Ahmed set to take on the leading role, it is bound to be one to watch!

Where The Crawdads Sing

If you haven’t read Where The Crawdads Sing by Delia Owens then where have you been?! This novel fast became a favourite of readers, who will be thrilled to finally see the character of Kya come alive on the screen. And with Daisy Edgar-Jones (star of the smash hit, Normal People) taking on this role, the story of the elusive ‘Marsh Girl’ and her suspected involvement in the death of a popular local boy is sure to captivate the book’s faithful followers.

Fans of the horror genre will undoubtedly agree that it simply doesn’t get better than when it takes its inspiration from the king of horror himself. Whilst the novel Salem’s Lot by Steven King has seen previous incarnations, the 2022 take is still sure to generate much excitement as producer and director James Wan tackles the adaptation in collaboration with Gary Dauberman. If you love a vampire movie, this one will be for you!

Death On The Nile

If murder mystery books or films are more your thing then the release of Death on the Nile by Agatha Christie is likely to generate some excitement. With Kenneth Branagh reprising his role of Poirot, fans of Christie will be thrilled to watch this familiar story unfold on screen. As the death of a newly wed heiress is investigated, the audience will be enchanted by the tales of the others on the ship who had reason to despise her.

However, if you prefer a classic, Netflix’s adaptation of Persuasion by Jane Austen is sure to be the one for you. Building off the back of the success of Bridgerton, fans of a costume drama will be thrilled to watch Dakota Johnson step into the role of heroine Anne Elliot and Cosmo Jarvis take on love interest Captain Wentworth. The production team have promised a ‘modern, witty approach’ to this love story.

Whatever you are looking for on your screen whilst you settle down with your popcorn, 2022 looks set to have a story that will keep you gripped.