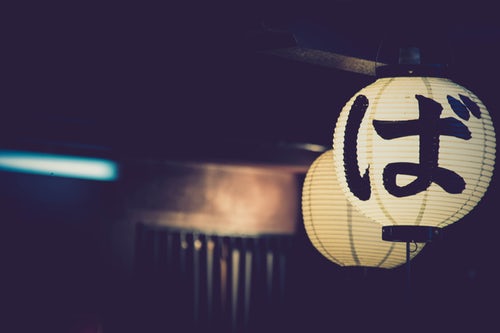 According to the British Council, only one in three British people say that they can hold a conversation in another language. By contrast, according to The Guardian, over half of people in the EU can speak at least two languages. It’s clear that we’re lagging behind.

According to a 2016 review of language teaching in English secondary schools, only 34 per cent of pupils obtain a GCSE in a language subject at a good grade, with fewer than five per cent achieving the same in more than one foreign language. This when the UK’s imminent exit from the EU highlights the need, perhaps now more than ever before, for languages to be at the forefront of the educational curriculum. The Languages for the Future Report identified Spanish, Mandarin, French, Arabic and German as the languages which will be most important for the UK in years to come.

But aside from the global instabilities fuelling the need to close the language gap with our overseas counterparts, why else should you boost your linguistic abilities and learn a new language in 2019? Here are some of the possible benefits…

Choosing to learn a new language may help to improve brain function and intelligence. In dealing with abstract concepts, the process of learning a new language is believed to help develop your problem-solving skills, improve your memory and recall. According to The Guardian, it can also increase the size of your brain – Swedish scientists made the discovery by using brain scans to monitor changes when people learn a second language.

As well as improving your ability to converse with locals whilst travelling, a new language opens the ability to make new friends in different cultures, expanding your worldview and increasing your friendship circle. Friends from new countries provide you with interesting new perspectives and a more global outlook and understanding.

Working proficiency in a second language is an advantage when it comes to employability. A number of jobs now ask for languages as a prerequisite. As well as making you stand out from other candidates who lack second language skills, you’ll also increase your chances of being able to travel to new countries as part of your role, expanding your career horizons in positive ways.

Inspire the next generation

If you have children or grandchildren, learning a new language can help to inspire them to learn languages too, as you’ll be able to pass along the language to the next generation.
2019 is a great time to learn that language you’ve always fancied learning. Why not study a GSCE or A level from the comfort of your own home with Oxford Open Learning?

Celebrating in Spain: The Immaculate Conception
School Libraries are in Crisis