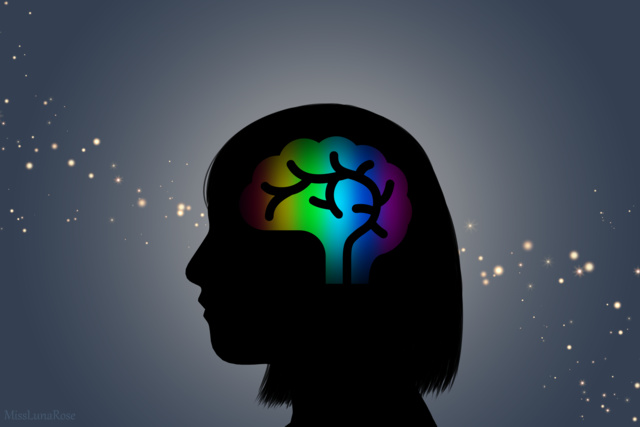 Neurodiversity, or ND, refers to variations in the human brain regarding attention, learning, mood, sociability and other mental functions in a non-pathological sense. The term was created in 1998 by sociologist Judy Singer, who helped popularise the concept along with journalist Harvey Blume. Singer is an Australian sociologist who first used the term Neurodiversity in her Sociology honours thesis in 1996-1998. Her work on autism and neurodiversity became widely known as a result of her chapter “Why Can’t You be Normal for Once in Your Life?” based on her thesis which was published in the UK in 1999.

Neurodiversity is the concept that all human beings have variances in terms of our neurocognitive abilities. This relates to the ability to think and reason, and includes the ability to remember things, to concentrate, process information, learn, speak, and understand things. The term acknowledges that we each have talents as well as things we struggle with. For some people, this variation between strengths and weaknesses is more obvious, which can bring positives as well as negatives. The term Neurodiversity also describes the idea that people experience and interact with the world around them in many different ways. There is no one “right” way of thinking, learning, and behaving, and differences are not viewed as deficits.

It is believed that around 1 in 7 people has a neurodivergent condition. Neurodiverse conditions include Dyslexia (approximately 10% of the global adult population), Dyspraxia (approx. 5%), ADHD (approx. 4%), Autism (approx. 1-2%) and Asperger’s (approx. 0.5% ) and Tourette Syndrome (1 to 10 in 1000 children). There are also conditions including Acquired Brain Injury, Mental Health Conditions and health conditions such as Chronic Fatigue.

Research has found that people who are neurodiverse — and specifically those with ADHD — show better performance on a divergent thinking task (a measure of creative potential) and have more creative achievements compared to the general population (White and Shah, 2011). Additionally, a study published in The Journal of Autism and Developmental Disorders found a strong link between autism and creativity.

A growing recognition of neurodiversity has created a greater level of awareness. Progress has been made in organisations and educational institutions recognising and supporting neurodiversity, and this is helping to create a more diverse and inclusive workforce and education system. As always though, there is still room for further understanding, awareness, and embracing of neurodiversity in our society.

Enriching Revision For English Literature A Level
Rainbows: Light, Refraction And A Little Bit Of Magic