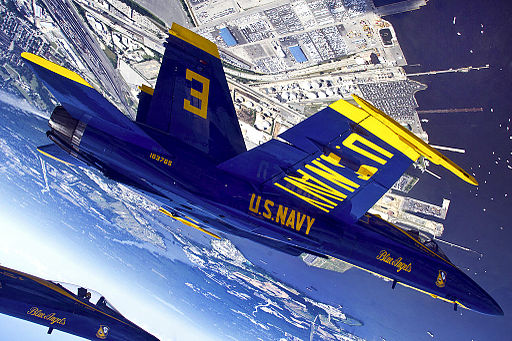 In the News: The Modern Wars of the West

All the wars of the 19th and 20th centuries have been conducted by professional armies fighting one another, more or less sharing the same methods to gain decisive victories. Not any longer. The conflicts of the twenty first century, certainly since the Second Gulf War, have been very different, in three respects. Firstly, contemporary warfare (Syria, Iraq, Palestine) involves the civilian population, with women and children both protagonists and victims. Secondly they are usually civil wars between ethnic or tribal groups within national boundaries (Syria) or are conflicts sparked by failed, imploding states such as Libya or Iraq. The professional armies of America and Britain are ill-equipped to bring these conflicts to any decisive conclusion.

Terrorist organisations, whether it be in the Ukraine or in Iraq, conduct their aggression via international media and use extreme terror tactics that are morally incomprehensible to the West and against which professional armies are powerless. Reduction in defence spending in both Britain and America weakens the ability to “put boots on the ground”. Since America’s defeat in Vietnam, the American public have been reluctant to support wars far from home. Politicians in both Britain and America are acutely aware of the political consequences of anti-war sentiment. Where regular armies have been deployed, the actual results have been, at best, dubious (Afghanistan, for example) and have contributed to the disillusionment of populations in the West. Military recruitment to both the regualr army and part-time forces in both America and Britain continues to fall.

The response of western governments has been to attempt to bolster military capability by investment in very expensive military technology (smart bombs, drone aircraft) which have little or no impact on the broad strategic outcome of terrorist conflicts. Finally, civilian populations in the affluent west simply no longer support warfare as a legitimate part of a political endgame.

There is also the feeling that the national state boundaries as determined after each of the world wars – particularly in the Middle East – are now inappropriate. Nor do westerners believe that we are justified in exporting western concepts of democracy at the point of a gun, to societies which lack the essential social and cultural infrastructure to sustain democratic governments.

Finally, it can be argued that it makes more sense to contain terrorist organisations than to defeat them by military means such as the deployment of aircraft; a political solution can be much more effective. In this respect, investment in police and intelligence forces might be a more rational response to terrorist threats than the inflation of standing armies.

Festivals and all that
Is Research Useful?