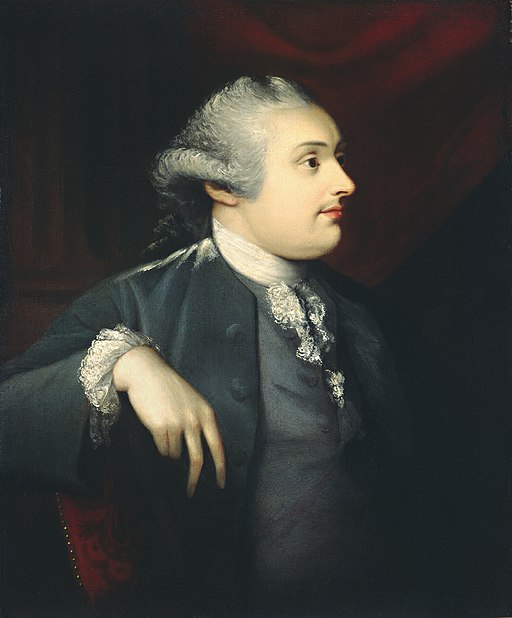 Two hundred and ten years ago this month, during the darkest days of the Napoleonic Wars, the Walcheren Expedition was launched from Britain’s shores, destined for Holland. The operation was a hugely ambitious amphibious attempt to challenge Napoleonic power in Europe. At the time, it was the largest military operation undertaken by the British armed forces. In total it involved a staggering forty-four thousand troops and over six hundred ships.

However, the expedition achieved pitifully little and by September 1809 the government had recalled the force to Britain. The operation had suffered from bad co-ordination, poor leadership, troublesome weather, and met with a determined, inspired French resistance. Worse, the British force had also been plagued by a fatal disease, dubbed ‘Walcheren fever’. This inflicted thousands of casualties and all but immobilised the force.

Back in Britain, a huge public scandal erupted over the failure of the ‘Grand Expedition’, as it had been called. The press launched a withering attack against the government and the military leaders responsible. The Times labelled the operation a ‘national disaster’, while another contemporary publication, The Bury and Norwich Post, delivered this damning assessment: ‘the expedition has been attended with the loss of immense blood and treasure; has done infinite mischief to offending people, without a single object of benefit to ourselves’.

Duelling Cabinet Ministers and the Collapse of Government

It’s no secret that ministers of the same political party can disagree strongly with one another. But in 1809, two prominent cabinet colleagues are alleged to have had a particularly violent row over the planning and conduct of the expedition. George Canning and Robert Castlereagh decided to take the truly extraordinary step of fighting a duel over the matter. The two met on a September morning on Putney Heath to settle their dispute with pistols. In the moments that followed, Canning received a serious wound and only narrowly escaped with his life.

By October 1809, the government, led by the Duke of Portland (pictured), had collapsed under the weight of failure and farce. Its duelling cabinet ministers, sustained criticism drawn for launching the expedition in the first place, and general inability in to handle the prosecution of the war against Napoleon, all combined to bring about its downfall.

The Walcheren expedition and its fallout marked a truly remarkable, turbulent time in British history and politics, and yet surprisingly it remains a largely forgotten piece of our history. Nevertheless, important lessons can be learned from the whole sorry affair. An awareness of the perils and unpredictability of launching any military operation would be one. Knowing the sheer power of public opinion on the political and public sphere would be another. Even our modern politicians would do well to remember Walcheren.

The Secret of Time Management
What Part Did Eyam Play Against The Plague?