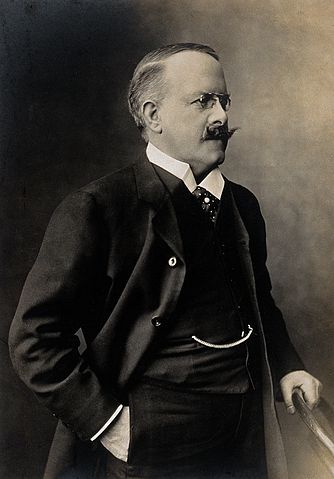 An unwavering desire to help any child, no matter what their circumstances might be, together with a firm belief that every child had a right to the best possible start in life, underpinned the groundbreaking work of Victorian philanthropist Thomas John Barnardo.

Having witnessed the terrible conditions in which poor children lived in London in the 1860s, Barnardo abandoned his medical training and set up a ‘ragged school’ in 1867, offering free schooling for deprived children. In a bid to further address the entrenched problem of child poverty in the city, Barnardo went on to found his first children’s home for boys in 1870, enabling him to provide not only shelter, food and care for destitute boys, but also training in practical skills that they could later use to gain employment.

A short while later, haunted by the tragic death of a young homeless boy who had been turned away from the door of his children’s home two days previously due to a lack of space, Barnardo vowed never again to refuse any child’s request for help. In contrast to the general Victorian view of poverty as shameful, his approach was to accept any child who was in need, regardless of their gender, race or background.

Following his marriage to Syrie Louise Elmslie in 1873, Barnardo and his wife opened a home for girls in east London. By 1900, this had become part of a large ‘garden village’ for 1,500 vulnerable girls living in family-style groups in cottages. Syrie’s particular focus was on supporting young girls who had found themselves mixed up in prostitution, and this vital work in protecting children from sexual exploitation is continued in the UK today by the Barnardo’s children’s charity that Barnardo founded.

The Legacy Of Thomas Barnardo

At the time of Barnardo’s death in 1905, he had established 96 homes which were supporting more than 8,500 children. He had also arranged for 4,000 children to be ‘boarded out’ to host families, in an early version of fostering, which was inspired by Barnardo’s view that young people should grow up in families wherever possible. This philosophy is still supported today, and Barnardo’s legacy is continued, through the tireless work of the Barnardo’s charity fostering and adoption service.

May Day Celebrations In Oxford