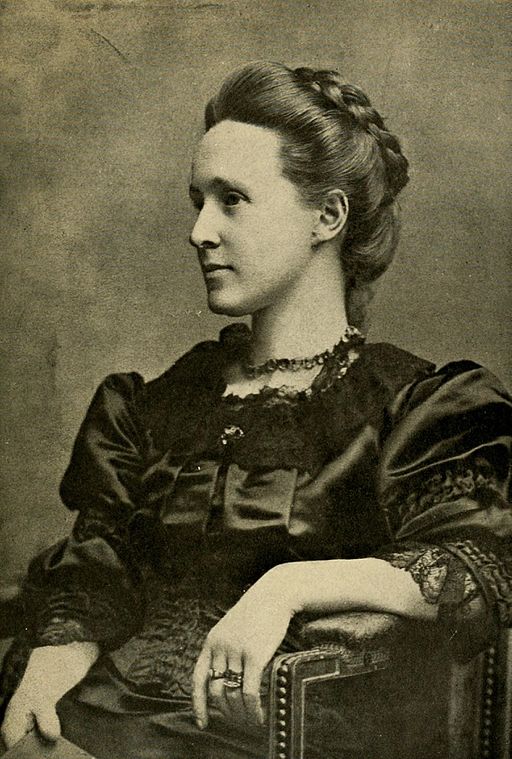 The Start of the Suffragette Movement

With a film on the subject hitting the big screen, we thought it might be interesting to have a look back at the origins and actions of the suffragette movement. Here, then, is the first of two articles…

The campaign that fought for women to have the right to vote began in 1897 when Millicent Fawcett (above) founded the National Union of Women’s Suffrage. Fawcett believed that peaceful protest and logical argument was the way forward. She began her campaign by arguing that women were perfectly capable of holding responsible posts in society. Fawcett’s main argument was based around her belief that if Parliament made laws which both men and women were expected to obey, then both men and women should be part of the process of making those laws. She also argued that as women had to pay taxes just like men did, then they should have the same rights as men, regardless of their wealth.

Although she was very determined, Fawcett’s progress was slow. She converted some of the members of the Labour Representation Committee (which later became the Labour Party), but the majority of men in Parliament believed that women simply didn’t have the right kind of brains to understand how Parliament worked. It was this opinion, which ruled that women were intellectually inferior, that left many of Fawcett’s supporters very angry.

In 1903, the Women’s Social and Political Union was founded by Emmeline Pankhurst and her daughters Christabel and Sylvia. Like Fawcett, they wanted women to have the right to vote, but unlike their predecessor, they were not prepared to wait. The Union soon became known as the Suffragette Movement.

Made up of well educated women, the Suffragettes campaign began peacefully, but it soon became clear to the women involved, that no one was taking much notice of them. So in 1905, Christabel Pankhurst and Annie Kenney took the first step towards a more vocal, and eventually violent, protest, when they interrupted a political meeting in Manchester to ask two Liberal politicians (Winston Churchill and Sir Edward Grey), if they believed women should have the right to vote. When neither of the men responded, Pankhurst and Kenney, got out a “Votes for Women” banner, and shouted at the two politicians to answer their questions.

The women were quickly thrown out of the meeting and arrested for causing an obstruction and for the alleged assault of a police officer. Although they were both given the chance to pay a fine instead of serving time in prison, they decided to go to gaol and use the incident as publicity for their cause.

After this, the Suffragette campaign became vocal and increasingly violent, with the many of the women involved suffering heavy handed treatment from the authorities. Emmeline Pankhurst wrote in her autobiography that, “this was the beginning of a campaign the like of which was never known in England, or for that matter in any other country…..we interrupted a great many meetings……and we were violently thrown out and insulted. Often we were painfully bruised and hurt…”

For more on this more active protest, read our second piece, to be published shortly.

Could Invisibility be more than a fiction?
The Suffragette Movement: A Violent Campaign