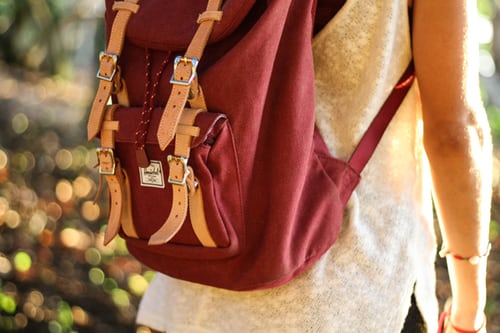 The First School in Britain to Abolish Summer Holidays

Currently, children who attend state schools are only allowed to miss school during set holidays, if they are sick, or if they have received advanced permission from the head teacher. In the past, heads could grant up to ten days of authorised absence at any point of the year, but now they are unable to grant any. Recent years have seen the education system become increasingly strict over the matter. In 2013, fixed penalties were introduced to discourage parents from taking their children on holiday during term time. This included the introduction of fines of £60, rising to £120 if not paid after twenty-one days.

Now, one school has become the first in Britain to break away from the traditional holiday and term time system. The aim is instead to give parents the freedom to take their kids out for six weeks whenever they want. The school in question is Shrewsbury Prepatoria, an independent nursery and pre-school for 4 – 7 year olds.

Rated Outstanding by Ofsted, Shrewsbury Prepatoria has just 11 pupils aged in Reception and Year 1, although it is expanding next year to accommodate Year 2 students as well. Whilst fees do reach £6,540 a year, some parents have spoken out to say around half this money is offset by being able to avoid the astronomical prices of flights and hotels during holiday peak season. And in addition to the financial benefits of abolishing the traditional six week summer holiday, the school has also cited as advantageous a slower pace of learning and a greater focus on play. The design is currently only for early years at a single institution, then, but you can see why there could be scope for it becoming more common, throughout the education system.

Jane Smalley, 59, a former reception teacher who set up the school, told the Daily Mail: “It’s a no-brainer. Why shouldn’t we have schools that meet the needs of families?” She added: “Being open all year long, and seeing the impact on the children, I think — why isn’t this being offered to every family?” She made the decision after the Department for Education informed her that schools don’t need specific term times so long as pupils attend 190 days of classes every year. The average time taken off by children at Shrewsbury Prepatoria is currently four weeks.

Shrewsbury Prepatoria is not a state secondary school. But the idea it has enacted has merit. Could it ever become the norm, though? Time, and, one would hope, parents, will tell.

Black History Month, October 2019
Bouncing Back from Disappointment and Criticism