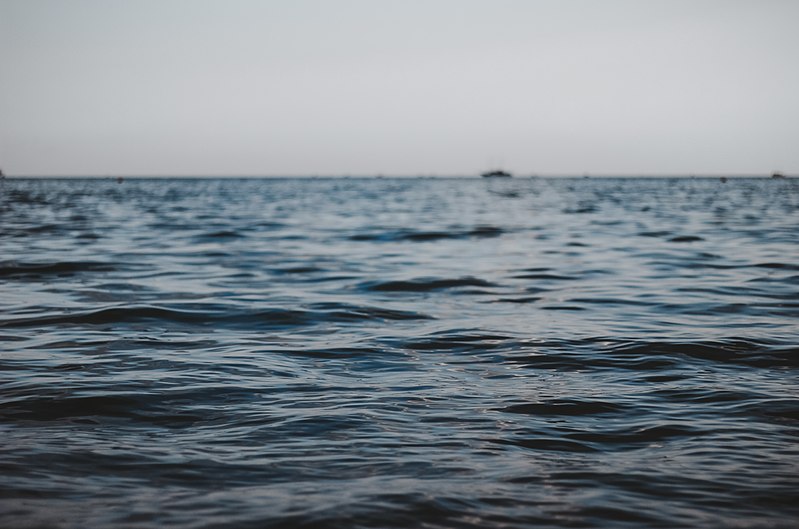 The Dark Ecological Tale of The Black Sea…

… And how we’re seeing the light

The Black Sea is a body of water bordered by multiple south-eastern European countries. It is also its single most polluted sea. Fed from four major rivers, it has become a dumping ground for vast amounts of the continent’s rubbish. The Danube, the Don, the Dniester and the Rhioni flow through nearly ten countries between them. Each sweeps up bottles and straws and plastic bags along their way. Many of these have been dropped at the riverside, or into the water itself. Some nations, especially those outside the EU, also have lower rates of recycling, and more illegal waste dumps.

Obviously, this all means more east european countries than in most of the west and the EU have contaminated water sources. It only makes the situation worse when the aforementioned illegal rubbish sites are sometimes not properly contained, and rubbish can be swept from them into the rivers.

In addition to being contaminated by plastic and other household waste, the Black Sea also has raw sewage flowing into it rather than into pre-treated water. Furthermore, algae blooms are becoming a huge problem. Emerging in both the Black Sea and its source rivers, they are caused by the overuse and illegal dumping of fertilisers into their tributaries.

All this contamination is making the Black Sea dangerous for holiday makers around its coastline, and seriously affecting sea-life. Worse, the pollution is swept out into the Mediterranean and Aegean seas, and ultimately the Atlantic. It’s contributing to the enormous environmental problems of the giant ‘trashbergs’ – vast, floating areas of waste in the world’s oceans. These trashbergs are made up mostly of plastics. Now some are breaking down into microplastics and finding their way into the food chain.

Change is Happening in The Black Sea

Horrific as all this sounds, change is happening, and it’s making a difference. Multiple projects are happening throughout the countries currently contributing to the problem. They are starting to see a sea change. The ‘Waste-Free Rivers for Clean Black Sea’ project is starting at the source, working on slowing the amount of plastic that goes into the rivers, and thus reducing what ends up in the sea. They do this in two ways. Firstly, they’re focusing on encouraging lower consumption of plastic. This will be helped by the EU’s banning of single-use plastics by 2021. However, as this is only within the EU, the Waste Free Rivers project is also focusing on encouraging lower plastic use in countries which are not EU members. Reducing the original quantity of plastic also helps the environment by reducing the CO2 emissions created in their manufacture.

For plastics which are made and used, the project is encouraging proper recycling. It has installed large numbers of recycling collection stations in areas which did not previously have a recycling option. Uniquely, the containers are transparent, so that people unused to separating their rubbish can clearly see what’s in each receptacle. This is leading to a high level of public usage, as they can see what should go where. This combined waste reduction and recycling system is making a real impact on the amount pollution going into rivers – and ultimately the sea – but also the region’s landfill sites.

Schools are getting in on the game too. A Bulgarian school, ‘Miladinov Brothers’, is teaching the children about the environmental impacts of waste on their rivers and sea, encouraging lower use of plastics. They also organise regular beach clean-ups, empowering the children with practical ideas of ways that they can really make an impact on their own environment.

As well as funding a number of other schemes, the EU is financing the building of appropriate sewage treatment plants, to stop the current dumping of raw human waste into the rivers. One such plant is being built along the banks of the Danube, one of the longest rivers in Europe – and again, also one of its most polluted. The Danube flows through Germany, Austria, Slovakia, Hungary, Croatia, Serbia, Bulgaria, Romania and finally Ukraine. There, after nearly 3,000 kilometres, it empties both its water and contamination into the Black Sea.

However, focus on cleaning up the Danube is really making a difference. In Budapest, Hungary, for instance, a brand new sewage works is being installed. It will ensure that almost all waste from the city will be cleaned before it’s put back into the river. These developments are happening all along the river, in fact. Investment from the EU is focused on dealing with these critical environmental issues, which cross borders, yet affect us all.

Are Electric Cars Really Eco?
Which are the Best Career Opportunities Learning a Second Language Provides?