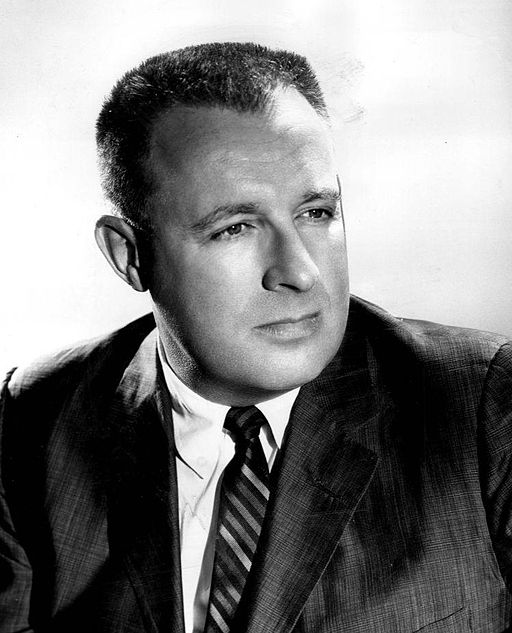 Ray Bradbury: It couldn’t happen. Or has it?

Like many writers of science fiction, Ray Bradbury became interested in the genre at an early age. As an adolescent growing up in Hollywood, Los Angeles, he loved to read. Jules Verne and H.G. Wells were among his early influences, along with Edgar Allan Poe and Shakespeare.

Much of Bradbury’s fiction is concerned with social commentary. He once wrote, ‘People ask me to predict the future, when all I want to do is prevent it.’ Perhaps his most famous work of science fiction is his novel, Fahrenheit 451, which describes a world in which people have become alienated from one another due to the media. This was a preoccupation that continued into his later life. In 2010 he resisted his publisher’s attempts to make his body of work available on e-readers, saying, ‘we have too many machines now.’

Ray Bradbury died in 2012. On his death he was named ‘the writer most responsible for bringing modern science fiction into the literary mainstream’ by The New York Times. It is perhaps true that, unlike some science fiction writers, Bradbury managed to capture the imaginations of sci fi fans and mainstream audiences alike. This was a talent that won him much critical acclaim and many literary friends, such as Truman Capote and Christopher Isherwood.

Today, luminaries such as Steven Spielberg, Stephen King and Neil Gaiman name themselves among Bradbury’s fans and cite him as an influence on their work. Gaiman has said, ‘the landscape of the world we live in would have been diminished if we had not had him in our world.’

So revered was Bradbury in his home country, that on his death President Barack Obama stated,

‘His gift for storytelling reshaped our culture and expanded our world. But Ray also understood that our imaginations could be used as a tool for better understanding, a vehicle for change, and an expression of our most cherished values.’

How the Internet Revolutionised Learning
Does handwriting still matter?