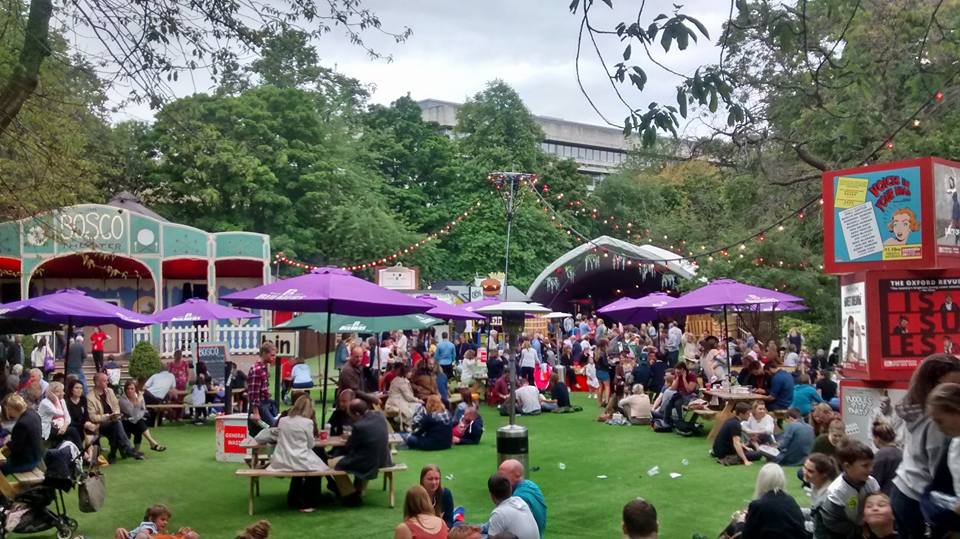 A Quiet Weekend in August

It’s quite a busy weekend. Alongside the start of the Olympic games and the beginning of the English football league season ( I thought it was still summer…. !), the Edinburgh Festival began this Friday. Around since 1947, this is quite a remarkable institution. Edinburgh had various, almost trial, festivals throughout the nineteenth century, but nothing was as successful as the modern version that we see today.

The modern festival began in 1947 as an attempt to reunite Europe after the Second World War. It was helped along by the British Council, itself only created in 1934 to help promote international cultural relations. There were a lot of positive, creative forces coming together in those days and it was started by an opera director – though what exists these days would be unrecognisable to him. Now there is an art festival, a literature festival, jazz, blues, the Edinburgh Mela, and the Edinburgh Tattoo – and that’s before you even start talking about the Fringe. Apparently 75% of the adult population take part in some kind of arts activity during the week, so there’s no lack of interest in the arts. Impressive, considering the media’s attention is more fixed elsewhere than usual, on the Games, Brexit and everything else ( count the current news items about the Olympics, and then compare to those for the festival).

The festival is ‘curated’ which means that performers are invited. The director travels, and researches artists from around the world. The Fringe is technically quite different, although if you happen to be visiting Edinburgh you’re likely to go to both. The Fringe actually started when eight theatre companies found they weren’t invited up there but decided to go and perform anyway. Now there are over 3000 fringe ‘activities’, meaning you’d better plan your visit well. There’s an awful lot on, then, but one of the most famous attractions is the comedy awards circuit. The first award was in 1981 and went to the ‘Cambridge Footlights’. Winners since then include Alexander Armstrong and Ben Miller, Lee Evans and Alan Davies.

Two of the top attractions in the main festival this year are Shakespeare’s Measure for Measure, and the Australian Chamber Orchestra. There’s a virtually guaranteed audience for all these shows and performances, of course, but the organisers leave nothing to chance. They also work all year round with schools. One project was called The Art of Listening and it worked so well that one child was quoted as saying, ‘ It changed my view to classical music’. Possibly a future member of some audience.

If you are at all interested in the arts, the Edinburgh Festival is well worth a look. After all, there is pretty much something for everyone.