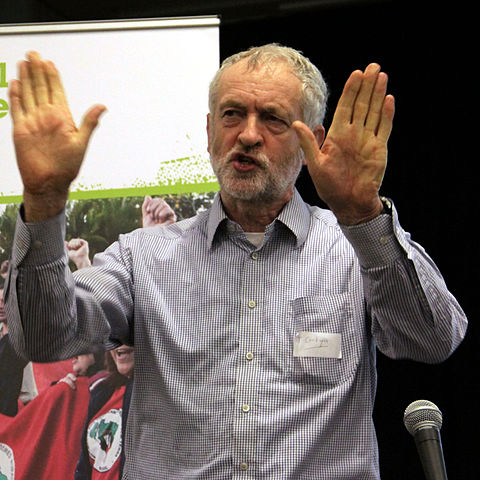 The 2015 General Election exposed the deep fragmentations of the Labour party, triggering a bitterly divisive leadership contest. In British history this is the usual outcome after a period of coalition government. If the Conservatives had lost, the same pressures would have exposed the divisions on the right. Once the EU issue gets underway, many predict that a split will inevitably occur between the Euro-sceptics and the Euro-phobes within the party.

The post-war Labour party has always been a very loose amalgamation of Trade Unions and public sector occupational groups on the left of the party, facing a hostile group of Blairite social democrats on the right.

The Conservative party retains its traditional supporters – landed and property interests, business, the middle ranks of the professional classes, the self employed and the steadily increasing grey vote. Taken together they represent a solid block of voters at general elections. Crucially, wealth creation, particularly in the form of property ownership and asset holdings, favour these cohorts when it comes to casting their vote.

However, the divisions in both parties have seriously disenfranchised young voters, whose preoccupations are the dysfunctional housing market, increasing debt, poor job prospects, low pay and an NHS which drains tax revenues. In addition, our first past the post system consistently disenfranchises large swathes of the electorate – those choosing to vote green, the liberal democratic fringe and now UKIP.

Given the ravages of austerity, combined with the first past the post system of elections, it looks as if Labour faces long years of sterile opposition. The disenfranchised left-middle have little incentive to vote either for a right or centre Labour party – hence their enthusiasm for the left of centre leadership contender, Jeremy Corbyn (above).

Election demographics strongly suggest that Corbyn could never win an actual election. Wealth and property ownership have moved solidly to the right, and the grey vote increases with every year that passes. UKIP has certainly claimed Conservative votes, but has done more damage to the left.

The only potential seismic shift in public opinion which could have a decisive influence on voting patterns would be in Scotland pushing again for independence and the UK leaving the EU, both at the same time and under David Cameron’s leadership. The country and the Conservative party would then face the mother of all political storms. 2017 promises to produce very interesting times indeed.