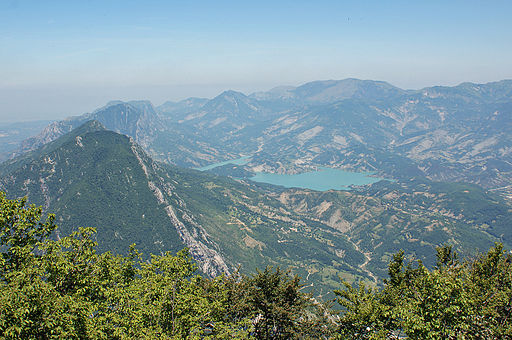 I’m an armchair traveller. Especially at this time of year. Of course I’ve had holidays, I’ve been to some exciting places and seen lovely things. But every so often I hear or read about somewhere special – or unusual – that I’m never likely to get to, so I like to read about them. It’s a kind of greater escapism, I suppose. And who hasn’t daydreamed about somewhere in the world they’d like to wake up in? In this way I’ve ‘been’ to a lot of countries and enjoyed lots of people’s adventures. How about mountain climbing in Ecuador with Tess Burrows (Cry from the Highest Mountain) ; tracing the sources of exotic perfumes in India and Sri Lanka with Celia Lyttleton (The Scent Trail); following the Danube while it makes its way through different countries in Europe ( lots of books describe this! )? Not bad for starters.

It’s not always easy. Some of these stories are about isolation, determination and endurance, of insatiable curiosity, independence and the desire to succeed. In one of my favourite books, In Siberia, Colin Thubron travels through that vast, bleak land. It’s big, wild, and bears the scars of old soviet towns and cities. He arrives in one of these and catches a glimpse of a seemingly wild man through what he thinks is a window. Only, it’s a mirror and the wild man is him. Every so often these wilderness ‘situations’ clearly get to you!

But my current far-flung favourite in literature is Albania. Often known as the last really wild place in Europe, Albania is only now opening itself up to foreign visitors after years of isolation and harsh communist rule. It’s possibly the last remaining place in Europe where you can explore virtually uncharted territory. The book I’m reading is called the ‘Land of Eagles’, which is evocative in itself. It’s by Robin Hanbury-Tenison, who is a famous modern explorer. He’s quite elderly now, yet he went there with his wife, touring on horseback and with only a single support vehicle rather than anything fancy or elaborate. Whereas most tourist attractions are on the coast, he aims for mountain trails. Apparently, British travellers wrote about the country at the turn of the last century and it hasn’t changed much since then. They described the mountain ranges, their silences and the narrow paths that have to be navigated. The people are tough but hospitable. There must surely be a yearning for people from our crowded island for places like this, one thinks. Albania is, slowly, becoming modern. But if you want to try somewhere different for your next trip…

Travel writing can be inspirational as well as entertaining. Perhaps the only problem with it is that it makes you wish you could go there right away, despite the fact you know you’ll have to wait until next year!