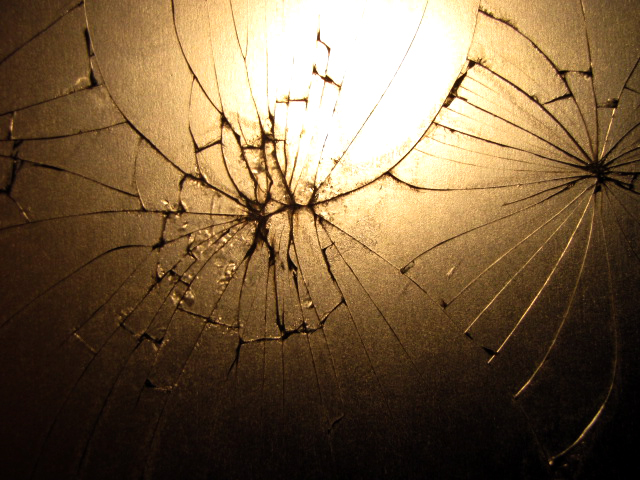 Kristallnacht – The Night of Broken Glass

Kristallnacht, or the “The Night of Broken Glass”, was a Nazi inspired pogrom, orchestrated by the hierarchy of the party on the night of November 9th – 10th, 1938, and took place in both Germany and Austria. It was aimed at Jewish communities in both countries, all of whom were citizens and should have enjoyed the protection of their state.

The violence itself was carried out by SA gangs, or “Brown Shirts”. The police and legal authorities failed to stop anything of what happened, including murder and the desecration of property. Jewish department stores, hospitals, schools and synagogues as well as private houses all had their windows smashed and their property torched. Something approaching 30,000 Jews were arrested by contrast (including many belonging to the Nazi party itself) and sent to concentration camps. Many Jews taken into custody committed suicide, and history now suggests that the numbers dying on the streets were far higher than contemporary records suggest. Those who survived tried desperately to flee abroad.

The pretext for the savagery was the assassination of the German diplomat Ernst von Rath, by a Polish youth living in Paris, desperate to avenge the treatment of his parents at the hands of the Nazis. It was just the type of gratuitous incident the Nazis were looking for.

Hitler let it be known that organized violence (by members of the Nazi party) were not to be stopped. The Israeli historian Saul Friedlander has argued that Goebbels encouraged the outrages for his personal humiliation over the Sudetenland crisis. His propaganda campaign to stir indignation in Germany against the Czechs had not played well in either Austria or at home. Other Nazi leaders also hoped to gain from the organized looting. Hermann Goring wanted to acquire substantial sums of foreign currency and art works to buy industrial material and machine parts in order to bolster his 4 year plan for rearmament, and to encourage Jewish migration from Germany. In this, he succeeded. Polish migrants who had arrived in the early 1920s now fled back to their native land. Yet even there, they would ultimately find no escape.

Kristallnacht marks the date when the Nazi Party openly ruled outside any legal framework, demonstrating their ability to strip anyone of their citizenship. A number of historians have argued that it is the date when the plan for “the final solution” of the “the Jewish problem” was formulated among the top ranks of the party’s upper echelons. It also marks the start of the decline of the SA and the rise to supreme power of the SS. Hitler wanted to control gratuitous violence on the streets, but at the same time to gain control over a body of believers who swore total allegiance to him, via his trusted acolyte, Himmler.

Foreign governments and the free press universally condemned the action and the policy of appeasement was dropped in favour of rearmament. When dawn arrived on the 10th November, the prospect of war had appeared on the horizon.

Maths GCSE changes: Why studying now may be your best option.
H.G. Wells: The Father of Science Fiction