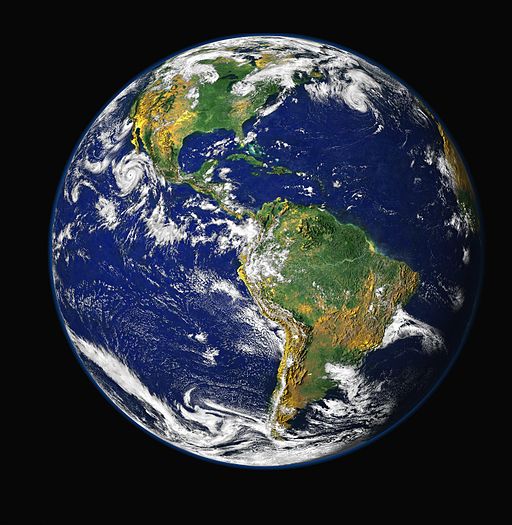 So, in what ways am I aware of my subject knowledge helping me in everyday life? Well, this is really to do with having an understanding of how the world works. It is also about making connections between events and news. For example, Palm Oil comes to mind: there have been stories in the news about natural forests being chopped down in the far-east, in places like Malaysia, to be replaced with Palm Oil plantations. The controversy that makes this news being that such plantations do not have the capacity to support the native wildlife.

A useful oil because at room temperature it is a paste rather than a liquid, we use Palm Oil in margarine because this paste consistency allows us to produce the right consistency of margarine without using hydrogenated fats. This is much healthier to eat, as we are eating a good natural product and avoiding a potentially harmful processed product. It is a good use of Palm Oil, then, although I do not like the loss of forest to produce it. There are good and bad sides to this particular product.

However, problems lie where this oil has turned up in a lot of other products. I should not be surprised, but I thought we might limit deforestation and only produce Palm Oil where it has the advantage described above. How naïve. Palm Oil is available on the open market, so you can buy it and stick it in anything. For example, it turns up in foods that don’t need it, like steak pies, and it turns up in cosmetics like moisturizers. As a result, there is a market pressure to chop down more trees, grow more Palm Oil and waste it in products that don’t need it. Without a knowledge of this background, how many of us buying cosmetics can be expected to know the way in which we are contributing to deforestation just through the use of such products?

I feel we should all have as much understanding and awareness about science and scientific matters as possible. We operate in a complex world where what we do has consequences. I despair when I hear people say that they hate science, because they reap the benefits of it every day. Just driving a car is an example. How can you say that you are not interested in how it got there or how it works? Saying “I hate science” is like saying, I am happy to be ignorant. Even worse, I think many of our politicians are content in their scientific ignorance. The famous scientist James Lovelock describes politicians as scientifically illiterate, and incapable of making sound judgments in scientific matters such as climate change. Even the way politicians and others talk about addressing climate change in terms of saving the planet is nonsense. The planet does not need saving, it has supported life at an average temperature 6 deg. C higher than it is today. What they are really talking about is saving the human race. If we returned to these sort of temperatures very few of us would be able to survive, and only in the very north and south with a drastically reduced lifestyle.

What is worse, the climate change deniers make their statements despite the fact that many are intelligent and they have all the correct, proving data available. They seem to deny even the basic science, like the fact that sea levels are rising. There is only one cause of sea levels rising and that is heat. Rising temperatures melt ice which raises sea levels. Rising temperatures make the sea warmer, so the water expands and sea levels rise. This is what is happening and so the planet is getting warmer. Further, as most of the rest of us know, the change in average temperatures closely matches the increase in CO2 in the atmosphere, a greenhouse gas which we have massively increased.

What I am saying is that my scientific literacy allows for a greater awareness of my place in the world. It stops me taking all the man-made stuff around me for granted quite so much. It allows me to be more aware of the consequences of living in a scientifically-driven world and allows me to make informed choices about the way I live. It also allows me to anticipate future consequences such as the irreversible tipping points that we will inevitably pass with climate change; for example, the loss of the reflective Arctic ice which will result in more absorption and less reflection of the sun’s energy. I am pleased to know my world as well as I can, and to be learning more all the time, even if some of the answers I find may not make for the happiest reading.