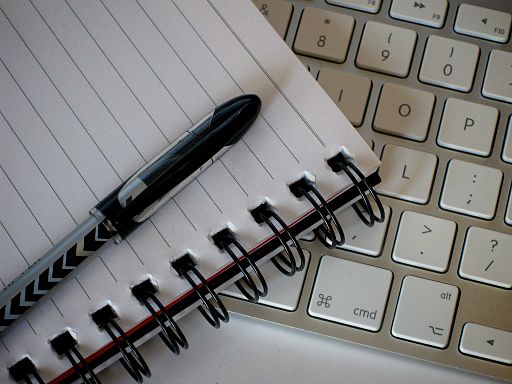 When it comes to telling a story, one of the most important rules is to capture the attention of your audience as quickly as possible.

Take your lead from the balladeers and the storytellers of history. If they didn’t impress the audience who gathered to hear their tales by the end of the second line of their story or poem, then they would start to drift away- and they wouldn’t earn enough money to eat that night.

For the modern writer this lesson is a good one. When you are writing a story or poem, whether for an educational assignment, or to ultimately send to a publisher, you have to try and grip of your reader’s imagination within the first two or three paragraphs.

English teachers, editors and agents read hundreds of stories and projects every month. If you don’t engage them straight away they are unlikely to mark you as highly as they would if you had an uninspiring beginning, even if it is well written.

Here are a few techniques used by some of the world’s best writers that will help you grab your audience straight away.

– Start with some powerful first line dialogue. Something that makes you want to know what follows, and why what is being said, is being said. Such as…
“Last night I dreamt I went to Manderley again.” – Rebecca, by Daphne du Maurier.

– Add immediate tension by starting in the thick of the action.
“Dr Clouston could barely keep himself on the seat. The wheels of his carriage kept cracking over humps and puddles, breaking the night’s silence as they rode frantically towards Dundee.” – The Strings Murder, by Oscar de Muriel.

– Start with a sentence that makes sense but makes the reader need to keep going to find out what on earth is going on. Such as…
“It was a bright cold day in April, and the clocks were striking thirteen.” – 1984, by George Orwell.

– Begin with a recollection. A situation that your novel will later explain. Such as…
“Many years later, as he faced the firing squad, Colonel Aureliano Buendía was to remember that distant afternoon when his father took him to discover ice.” – One Hundred Years of Solitude, by Gabriel García Márquez.

In an age of instant information and fast-track technology, people are used to instant gratification, so the faster you engage your readers mind, the better.

Dear Diary
Is Anybody Out There?