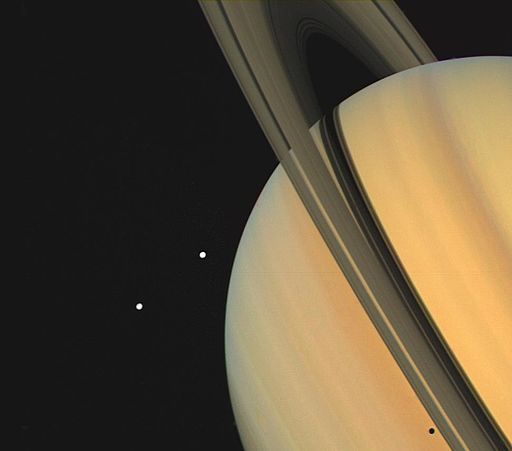 To the Final Frontier and Beyond

From Ra the Egyptian God of the Sun to the film ‘The Martian’, we have been fascinated by the planets and the stars for centuries. Space, the heavens and the universe have had a huge effect on us throughout history. They have influenced civilisations, been part of different cultures, and central to much of modern science. So what do we know and what are we still discovering?

We’ve only really begun to understand our own solar system in the last few centuries. Ancient Greek philosophers such as Aristotle studied the physics of space as he understood it, but it would be a long time since real advancements would be made. Much later, the Chinese would make some technological progress, in making fireworks and rockets, but for years the Western church kept control of this knowledge, until pioneering European scientists paved the way for the continent’s own new discoveries in the 15th century. And even then, you could look through telescopes into space but that was as far as it went. Fast forward to the real technical and scientific advances of the twentieth century and all of a sudden actual space travel became a real possibility. The first ‘Sputnik’ was launched in 1957 by the Soviet Union, and the next few years saw the ‘space race’ between the USSR and America. One of the highlights of this of course was man landing on the moon in 1969. This was all very exciting, glamorous, pioneering and tremendously important in increasing our awareness of the universe; though also, unsurprisingly, very expensive. Luckily the space programmes of different countries including our own were generally considered worth it. And so the missions continue.

One of the most useful series of space missions was the Voyager group, because it confirmed that all sorts of equipment, including more advanced cameras, could be transported and operated into space; high quality images became available in increasing quantity and quality. For those interested in this particular stage of development, the BBC are currently running a radio programme on the World Service about Voyagers I and II, accessible on their website (  http://www.bbc.co.uk/worldserviceradio ) with the title ‘Space 1977’ .

Today, not only are we able to get photographic imagery of space and the bodies of our solar system and even beyond and into the past ( telescopes such as the Hubble are able to capture light from long dead stars far away, because their light is only just reaching us – another interesting interstellar story! ), but we can get video recordings too. For instance, the current Cassini probe is even now relaying video of Saturn’s upper atmosphere (above, with the moons of Tethys and Dione). Not only this, but The Curiosity Rover is roaming the surface of Mars, and the New Horizons spacecraft has been travelling to Pluto at the edge of our solar system since 2006 – it’s a long way to go! We have our own UK Space Agency and we cooperate ( at the moment ) with our partners in Europe. Some of the spin-off technology is helping us to study our own planet. So you can judge for yourself if all this is money well spent.

We know the universe is enormous and we have seen but a tiny fraction of it. So despite always looking for any sign of extra-terrestrial life we shouldn’t be too surprised that we’ve had no success as yet. What we do know is that there’s plenty of science and other discoveries to come. And through the magic of the internet and other media, you can follow it all!

How do we decide what goes into the dictionary?
Brian Aldiss: Grandmaster of Science Fiction