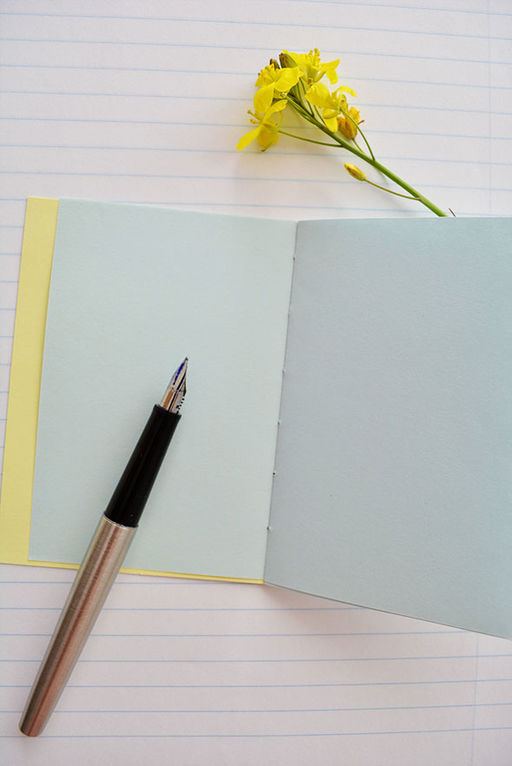 – “As Gregor Samsa awoke one morning from uneasy dreams he found himself transformed in his bed into a gigantic insect.”

Re-reading Metamorphosis by Franz Kafka the other day, I was struck by the power of this opening line. Immediately, it transports us into a nightmare; Samsa may or may not have been physically altered, but he believes that he has been, and his (and our) horror deepens throughout the rest of the novella. This made me think of other first lines…

If you love literature, an Oxford Home Schooling Course will help you to express your views, show your understanding and gain qualifications in this subject. Now, for a bit of fun, how many novels can you identify from these opening lines? And

NB: don’t scroll down too fast – the answers are at the bottom of the page!

1. It is a truth universally acknowledged, that a single man in possession of a good fortune must be in want of a wife.

2. Alice was beginning to get very tired of sitting by her sister on the bank and of having nothing to do.

3. It was a bright cold day in April and the clocks were striking thirteen.

4. Happy families are all alike; every unhappy family is unhappy in its own way.

5. Mother died today. Or maybe, yesterday; I can’t be sure.

6. It was a queer sultry summer, the summer they executed the Rosenbergs.

7. The past is a foreign country; they do things differently there.

8. They say when trouble comes close ranks, and so the white people did. But we were not in their ranks.

11. It was inevitable: the scent of bitter almonds always reminded him of the fate of unrequited love.

12. The Mole had been working very hard all the morning, spring-cleaning his little home.

14. The world is what it is; men who are nothing, who allow themselves to become nothing, have no place in it.

15. When he was nearly thirteen, my brother Jem got his arm badly broken at the elbow.

16. A green hunting cap squeezed the top of the fleshy balloon of a head.

17. I write this sitting in the kitchen sink.

18. July had been blown out like a candle by a biting wind that ushered in a leaden August sky.

19. Last night I dreamt I went to Manderley again.

1. Pride and Prejudice by Jane Austen

2. Alice in Wonderland by Lewis Carroll

5. The Outsider by Albert Camus

6. The Bell Jar by Sylvia Plath

7. The Go-Between by L P Hartley

9. A Tale of Two Cities by Charles Dickens

11. Love in the Time of Cholera by Gabriel Garcia Marquez

12. The Wind in the Willows by Kenneth Graham

15. To Kill a Mockingbird by Harper Lee

16. A Confederacy of Dunces by John Kennedy Toole

17. I Capture the Castle by Dodie Smith

18. My Family and Other Animals by Gerald Durrell