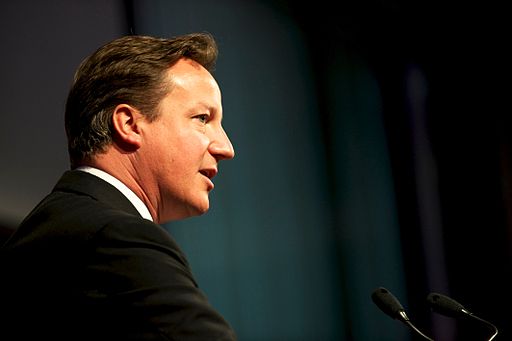 Election 2015: What Happens to Education Now?

No one was expecting a quick or clear result from the election, so we were told. Yet in the end, that’s more or less what we’ve got. But with a government that has so easily managed to keep the keys to number 10, what should we now expect to happen in education? And what would we like to see?

Some ideas are well documented. We can look at different people involved and be pretty sure what they think. Headteachers of schools generally want a period of stability, free of government initiatives, so that they can run their schools in a ( perhaps rare ) period of calm. They have also said recently that they miss the freedom to pursue professional interests – and that might sometimes mean experimentation. At the moment this doesn’t happen very often. Teachers are constantly aware of the next Ofsted inspection and the observations and judgements they lead to. And children ( and parents / carers ) would probably welcome less testing.

So what is the wish list? A settled schools system? Less conversions to academy status and fewer free schools being created? Ofsted easing off? Less testing and a better exam system? If so, are they represented in what is being proposed? Well, unfortunately, the answer is: not really. Some have been saying that this has been a carefully controlled election campaign with nothing too surprising in the respective party manifestos. Certainly, as far as I can see this is true in education. For the coalition parties there was a sense of ‘steady as she goes’, with existing reforms and changes to continue much as before, without much evidence to justify them. To their credit the Liberal Democrats wanted to see only qualified teachers in schools, whilst Labour had stated they would reverse some of the current policies – for example reducing tuition fees ( which incidentally they first introduced ). But neither party is in office now.

Labour had also wanted to add to the existing choice of qualifications with an advanced technical qualification. Interestingly, in this regard, Price Waterhouse Coopers have led the way with a progressive approach to recruitment. They have said that A levels now represent too little of the existing diverse population and that they run the risk of missing out on talent if they take too much notice of them.

Finally, Labour wanted to add to Ofsted, with other staff responsible for school standards. As always, you had to go to the ‘minor parties’ for anything more radical – or anything else you might have wished to hear.

The Conservatives are in power, but the question is, would any of the main parties aforementioned policies improve education? Quite honestly, it’s hard to see how. Ofsted, academies and free schools will remain but whether they do any good or not is similarly still open to question. Will parents / carers get the schools they want? Again, those questions are as yet unanswered. And will teachers be happier and work better? Your guess is as good as mine.

The more things change, the more they stay the same, perhaps.